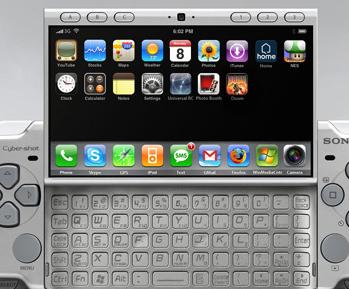 Sony’s PSP is something that you will rarely see in a technology blog’s comparison section, but that is not stopping the Japanese giant from coming out swinging against the Apple phone. What did they put together? Watch the video first, and we will break it down afterwards:

So what do we have? A PSP wielding youth berating an older hipster that his iPhone games are overpriced, and that for a mere $9.99 ($9.99!), he can get some “big boy games” on the PSP. There are several problems with this, not the least of which that $10 iPhone games are rare. They are generally much cheaper.

How about those games that Sony demoed, huh? As EverythingiCafe put it: “Big boy games include a golf game, a driving game, and a quiz game. Jeez, no way the app store has anything like that.” Oof, and dead on. If Sony wants to pitch the PSP against the iPhone, and we are not sure why they would to begin with, touting the ability of their device and platform to play similar games at higher prices is not going to ring up with consumers.

Puns aside, Sony, what were you thinking?