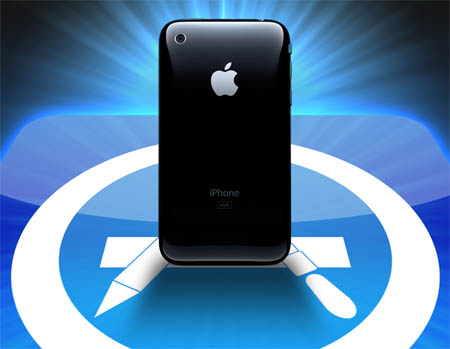 Apple has quietly added a new section to its App Store that allows users to trail an app without having to make a purchase.

Entitled “Try Before You Buy”, the section currently features many popular “free” or “lite” editions of apps but it will more than likely be adapted to encompass popular paid apps soon.

Apple may have introduced trial periods to reduce the number of pirate app downloads via services like Installous on jailbroken handsets but also to rival other mobile application stores like the Android Market that allow a full 24 hour trial period on its apps.

The addition of a trial period could mean developers start to price their apps differently, before they would be tempted to market their app at a lower price (or by a feature limited free edition) in order to secure more sales.

Whatever the reasons behind Apple’s decision to add the “Try Before You Buy” section, it can only be good for customers.

Read next: Droid X To Get Android 2.2 "By Early September"