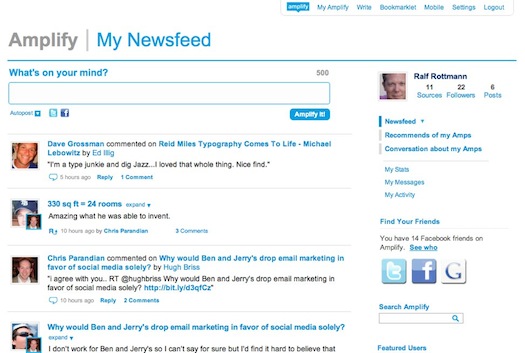 As you likely know by now, Apple is offering a free Bumper case to those who simply can’t handle the iPhone 4’s reception issues. According to an article at PC World, Apple could be looking at an expense of $175 million with the program.

Considering though, that a recall on the phones could have cost nearly $1.5 billion, it seems as if Apple is getting quite a bargain in the Bumper handout.

According to Apple CFO Peter Oppenheimer:

“I expect the accrual we’ll need to make (a revenue accrual with no cost) will be about $175 million in September quarter and will be recorded as revenue in the December quarter.”

The question that remains, for many iPhone 4 users, is what case they’ll actually be getting. Apple CEO Steve Jobs has already stated that Apple will not be able to meet the demand for the Bumper cases, so the company will be sourcing other vendors to provide customers with “a choice”. Though it’s hardly considered a choice when you’re not privy to the product that you want. Other companies are cashing in on Apple’s design error, however. Zagg, known for making what are arguably some of the best protective films on the market, has dedicated an entire section of its website to the iPhone 4’s signal and a fix for the problem.

The chief complaint about the Bumper, from many users, is the fact that it takes away from the sleek design of the phone. Companies like Zagg are hoping to capitalize on the desire for a “naked” device by offering protective films that don’t take away from the style, but still add protection.

Belkin, another well-known manufacturer of cases has its own solution in the Grip View case. We’ve contacted Belkin to try to get some sales estimates, but as of yet had no reply. However, it’s fair to say that the company is doing well with its case as one of the 3 colors is sold out through the Belkin website.

So this might not be the best time for Apple, but for those who make money off of the needs of gadget owners, the iPhone 4 fiasco has very likely been a huge payday.

What’s your favorite solution so far? Have something we should know about? Leave it in the comments.

Read next: Survey: 20% of companies let employees decide what smartphone they use