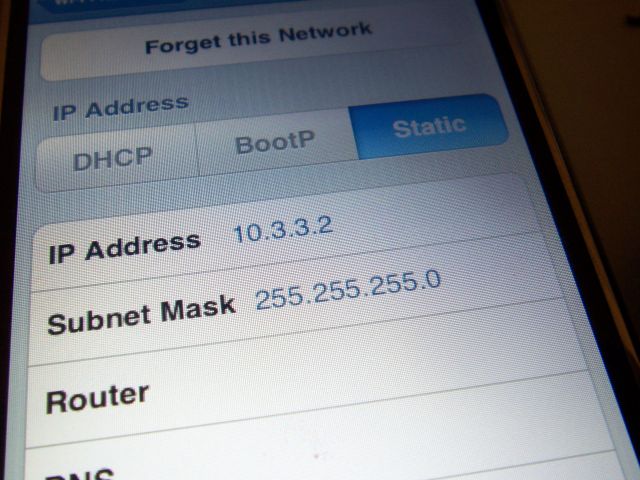 [Updated: The app has apparently been pulled from the App Store.]

It’s just a flashlight! But this is no ordinary flashlight; it’s an application that will let you tether your iOS 4 device for only the cost of the app!

According to some digging over at AppShopper, the Handy Light app looks like any other of the rash of flashlight applications that we’ve seen in the App Store of late. However, it’s a rather thinly veiled tethering application that runs over a SOCKS proxy:

So what’s the big deal? Well, with tethering running a bare minimum of $45/month, a $.99 solution would be quite welcome. However, above and beyond that, it’s yet another slip on the part of Apple in the so-called walled garden of the App Store security.

If this application can slip through the cracks, what else could be out there? We’ve seen more than a few applications lately that we postulated could be sniffing passwords or key logging, and the fact that an application such as Handy Light could make it in is just further proof.

Read next: And the product of the year award goes to.. Apple?