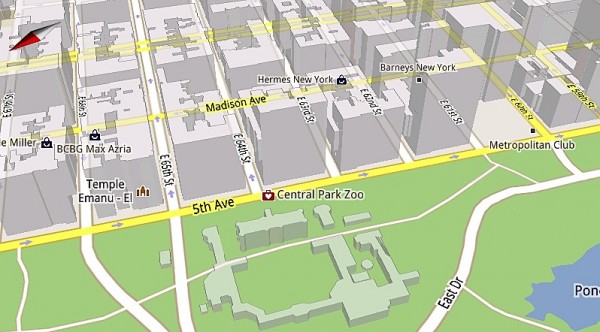 With a press conference tomorrow, Apple has just released an update to iOS that was expected to go some way towards fixing the mass reported antenna issues on the iPhone. Early reports from developers who got their hands on the update yesterday claims there is little or no change.

Download Links for iOS 4.0.1 (Official from Apple) if you have yet to receive the update:

iPad owners also saw some love too with iOS 3.2.1 hitting iTunes at the same time as the iPhone update. The update is designed to fix the problematic WIFI issue that plagued users since the device launched, fixes for issues prevented copy and paste of single-page PDF documents in Mail and cause video playback to freeze and improved reliability of video-out when using the iPad Dock Connector to VGA Adapter.

Again, it’s just a case of attaching it to your computer and then starting iTunes, download and install. If you have jailbroken your iPad, it might be an idea to wait a while.

Read next: SkypeKit (beta) available for MacOS X and Windows