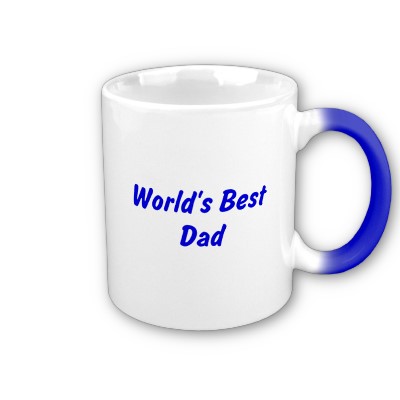 Did you upgrade to OS X 10.6.4 a short while ago? Good on you if you did, you are now safe from the latest Trojan horse threat to your beloved computer, HellRTS. Did you know that?

I’ll bet not. Apple updated the file containing information on the signatures of known Mac threats, XProtect.plist, and did not tell anyone. We found out anyway, and it’s a good thing too. Contrary to popular belief, Macs are at risk to certain malicious applications, and its a shame that few people seem to know it.

This particular Trojan horse is rather annoying. It comes wearing the guise of iPhoto and gives hackers the ability to “send spam email from your Mac, take screenshots of what you are doing, access your files and clipboard and much more.” If that sounds like a normal PC virus, you are on the right path.

Apple recognized the threat, found a fix for it to keep Mac users safe, and distributed it. While that is well and good, the company seems hell bent on keeping up its old reputation as being impervious to any sort of attack. That was mostly true for a long time, but is no longer the case. There are threats out there, and people need to know about them. Yes, there are fewer than on PCs, but that balance is changing over time.

Right now Macs are still safer, much, much safer from a day to day risk of infection than PCs, but that does not mean that Apple can act as if they are invulnerable. As the Mac user base becomes more mainstream (it is, just look at the Mac sales numbers), their average savvy goes down. That puts them at risk.

Apple, tell the world what is happening, tell us when there is a risk that you have to fix. We want to know so that we can compute in safety.

Read next: iPad Not On The Cusp Of 'Crushing' The Kindle