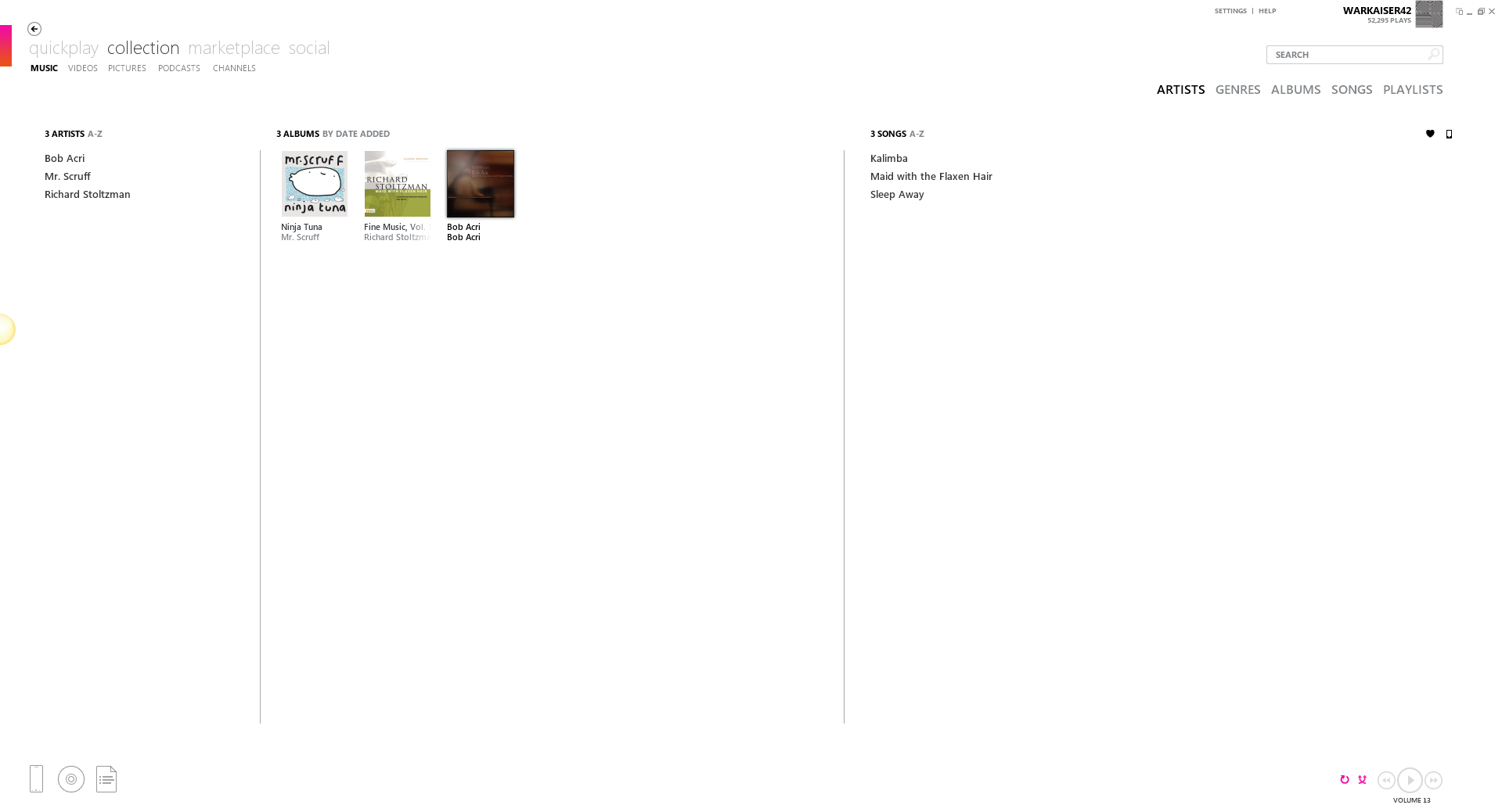 After months of speculation, WWDC 2010 has finally arrived and here’s a handy list of everything you need to know.

Thanks to the guys at GDGT for the pictures.

Read next: Apple Has Paid One Billion Dollars To App Developers