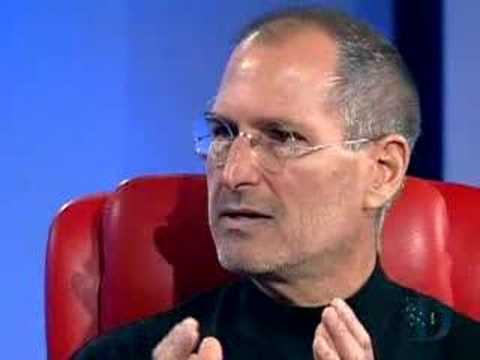 Exactly how bad a state was Apple ten years ago when Jobs took over?

In Jobs’ own words:

“We were 90 days from going bankrupt.”

From that to surpassing Microsoft as the world’s largest technology company in phenomenal by any standard.

In response to the landmark, Jobs says:

I’m sure. Especially considering Apple might only be around due to a $150M investment by MSFT in 1997… well what can you say.