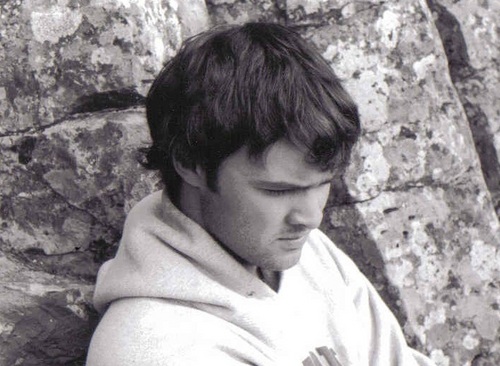 CNBC confirms what many already knew, Apple was behind the raid that saw Gizmodo blogger Jason Chen’s home blasted into.

Today the judge involved in the case, Clifford Cretan,  deemed details of the search warrant should be made available to the public since most people already now know which Apple employee lost the phone (Gray Powell), and who the person was who found it (Brian Hogan) and ultimately sold it to Gizmodo.

A disappointed deputy district attorney Chris Feasel confirmed that it was Apple that called police to report the phone was stolen, which set the investigation in motion. Feasel also says that instead of investigating this case as a stolen property crime, it was referred to the county’s REACT high tech crimes unit, or Rapid Enforcement Allied Computer Team, as a trade secrets case.

The search warrant is expected to be released later today and should provide a much needed insight into exactly what took place, the individuals directly involved and how Chen was viewed in the eyes of the law, blogger or journalist.

Update: Details of the warrant can now be found here.