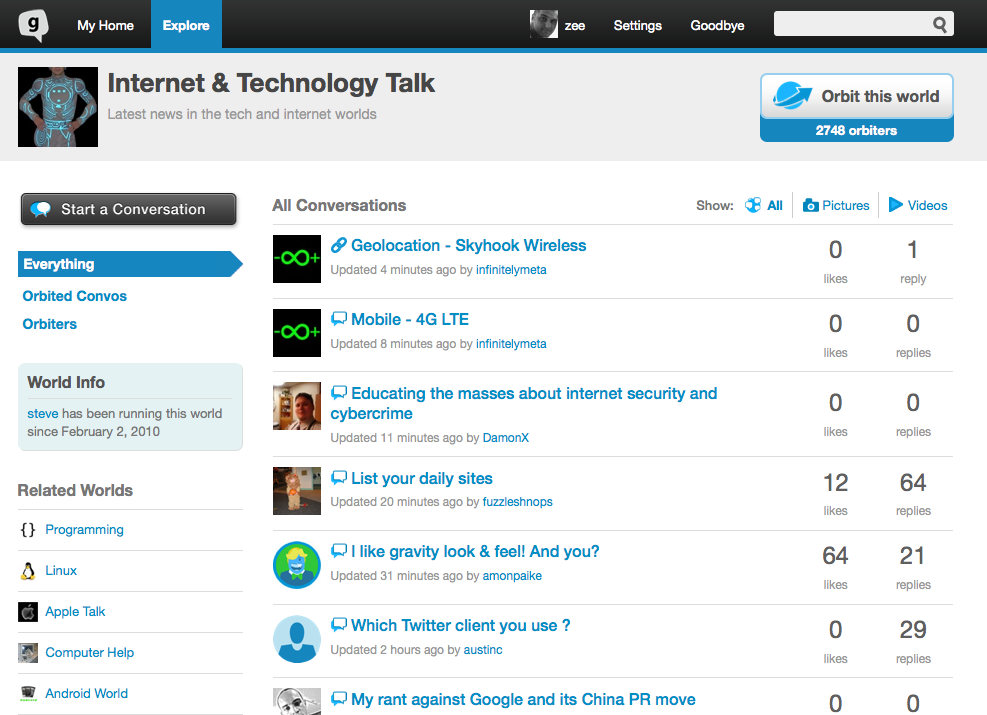 Location is heating up and Apple wants in on the action.

Another gem from the United States Patent and Trademark Office has been uncovered by the team at Patently Apple. This time it appears Apple is working on a social networking app called iGroups.

The app is likely to tie in with your iPhone and MobileMe and will make it possible for groups of users to share information around events. Events could include concerts, tradeshows, conferences, business meetings, weddings etc..

Of course, this is likely to compete head on with other geo-location apps like Gowalla and Foursquare, as well as New York based Hot Potato who focus exclusively on discussion around live events.

Interestingly, AppleInsider has also uncovered news that Apple is working on a Walkie Talkie like feature for use with the iPhone. The technology “could allow iPhone users to transmit data — such as simple text messages — to each other over voice channels, forgoing a reliance wireless carriers’ backend servers, in a manner similar to Nextel’s walkie-talkie feature.” This would fit neatly in with plans for a geolocation based group discussion service.