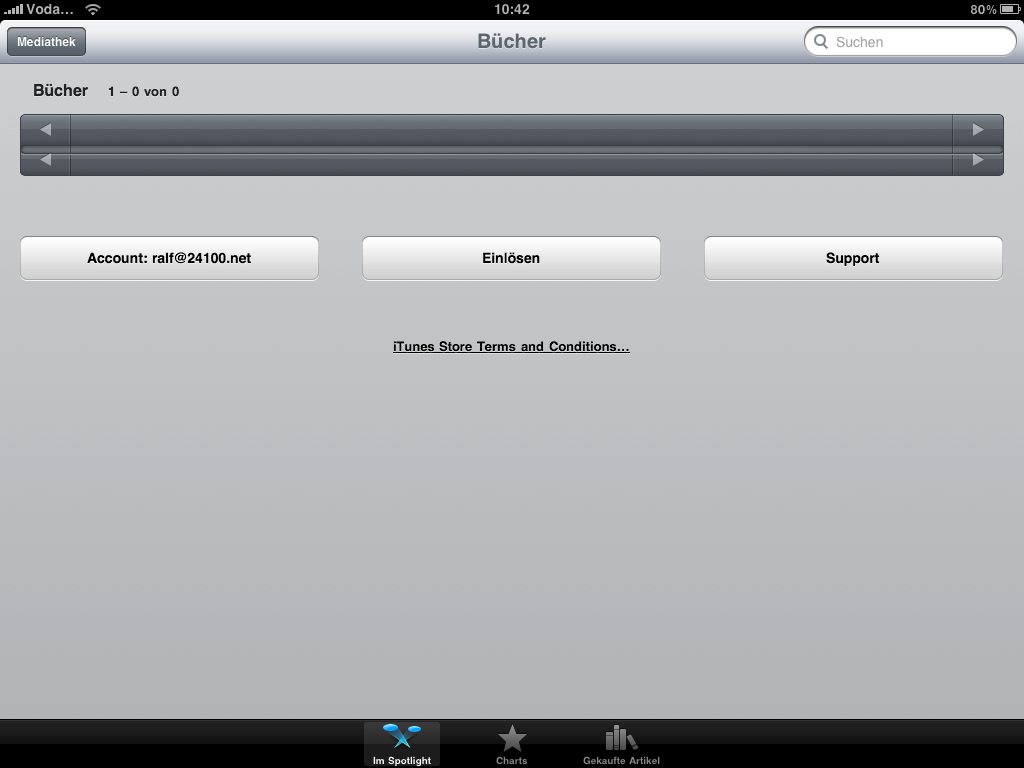 The world famous Apple computer corporation is admitting to the use of child labor in some Chinese factories.

The underage workers were either fired, or are now working having become of age and thus eligible for employment.

Apple refused to release the names of the offending factories, or even to list their locations.

Apple has a history of labor practices that are often under fire and complaint from human watch groups. Recently, 62 employees at a factory that Apple contracts from became poisoned with n-hexane. Apple has yet to comment on the incident.

These most recent admissions will hardly clear Apple’s slate in the public eye. Nearly all Apple products are labeled “Designed by Apple in California Assembled in China.” The more news that comes out on its labor practices, the worse off Apple appears.

We all of course recall the incident last year concerning the  suicide of a Foxconn employee after he was accused to have stolen an iPhone prototype. Foxconn is one the largest and most critical Apple suppliers. The death was swirled in intrigue and speculation.

Foxconn is something of a problem for Apple. Long has Foxconn forced workers to not only break China’s labor laws, but also Apple’s. China has rules stating that workers cannot labor more than 49 hours a week. Apple has a rule saying that 60 is the limit. Foxconn often works their employees even harder.

According to the Telegraph, many Apple contracted Chinese factories routinely cheat their workers, but yet still have Apple contracts:

Only 65 per cent of the factories were paying their staff the correct wages and benefits, and Apple found 24 factories where workers had not even been paid China’s minimum wage of around 800 yuan (Pounds76) a month.

Meanwhile, only 61 per cent of Apple’s suppliers were following regulations to prevent injuries in the workplace and a mere 57 per cent had the correct environmental permits to operate.

Apple has a wonderful reputation in the technology world, and it has tens of billions of dollars in the bank. You would think that they could end the abuse of the workers who are the source of their wealth.