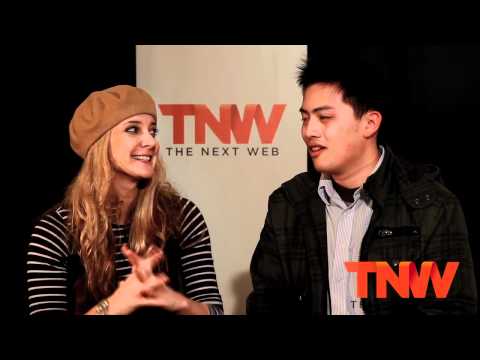 According to a report from Piper Jaffrey detailing the latest Mac NPD numbers, Mac sales were up some 36% year over year for the month of January.

Not to shabby for a premium retailer in a recession.

Apple has been rumored in recent months to be prepping new Macbook Pros for release, for a full refresh of their premium laptop line. This would bring Apple’s offerings back to the cutting edge with the latest Intel technology.

According to the Piper analyst, if Apple continues its current sales trends, it could sell up to 2.8 million Macs in the first quarter of 2010, some 26% more than the same period in 2009.

Of course, this means that Apple is growing on all fronts; as we have seen, iPhone sales are hardly lagging. Apple had been losing market share compared to the larger PC market due to a netbook surge, but it seems that the company is hardly suffering.

Apple has shown exceptional strength in the current global economic climate, proving again that its legions of fans are not to be deterred by petty little recessions. When the iPad is released, we might see Apple put up some record-breaking revenue numbers.

Read next: Facebook Users Spend 7 Hours Monthly On The Site - Buries The Internet Top 10 In Usage