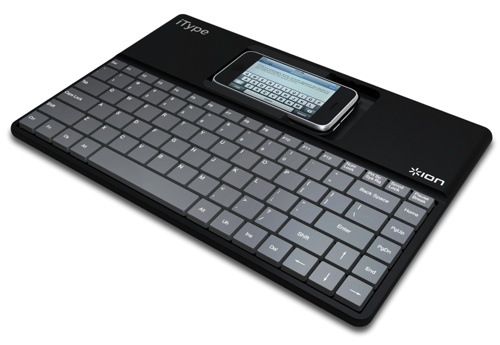 Apple has apparently filed multiple requests in the US to stake claim to a disputed “iPad” trademark currently claimed by Fujitsu.

Apple is already deep into the filing process for claiming the trademark in Europe, Canada, and Hong Kong, but due to a small retail device sold in the US — the iPad, made by Fujitsu Transaction Solutions — Apple’s had difficulty securing the name.

Luckily for Apple, Fujitsu never finished the original claims process that it started in 2003, and because of this error in paperwork the trademark is still open for dispute.

Apple has been at this for some time now; they made their first request to the USPTO to delay final judgement on the matter back in September of 2009, and another yet again, just one month later in October.

Now the company has been granted a third request, this time giving it until February 28th to bring enough to the table to convince the USPTO that it has sufficient claim to the trademark to own it. As MacNN staffers speculate, the time span on this request may be a very strategic move on Apple’s part. It’s all but guaranteed now that they will be unveiling a new tablet product at their upcoming January 27th event, and since there is no legal lock on the trademark “iPad” yet, Apple is left with a free hand to name the tablet as they please.

Given Apple’s past dealings with the USPTO and their “iProduct” naming scheme that’s become so iconic, not to mention the meager importance of the small, quite randomly named Fujitsu product, Apple could definitely walk away the winner come the end of February, and the new tablet may indeed be named the new iPad after all.

Honestly, I would love for them to choose something as clean and simple as the iPad, because iSlate is just plain terrible.

Thanks go to The Jesus Tablet for links to paperwork.

Image: US Patent and Trademark Office.

Read next: Best RickRoll Ever