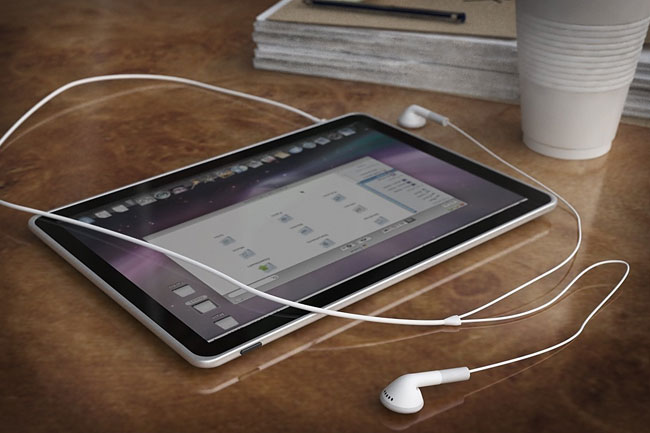 News just in from The Street that Apple will be working with Verizon rather than AT&T  in the US upon announcement of the Apple Tablet, expected next Wednesday.

This little news nugget was discovered after confirmed reports that Apple was building the Tablet with a wireless chip made by Qualcomm, which would confirm Apple had chosen Verizon as it’s telco partner over its iPhone partner AT&T, says Northeast Securities analyst Ashok Kumar.

Aside from better network coverage, a telco partner will mean, like the iPhone, a cheaper initial cost outlay – so no need to buy the device directly from Apple if you’re willing to enter a contract.

Also according to Kumar, and more interesting to our international audience, the Tablet is reported to include a docking station, making it possible to carry the tablet around with you but slot it into a dock for prolonged typing usage to work alongside a keyboard and mouse.

Apple is expected to unveil the Tablet next week and make it available for sale in March, though the sale date might be delayed until June due to issues with battery life.