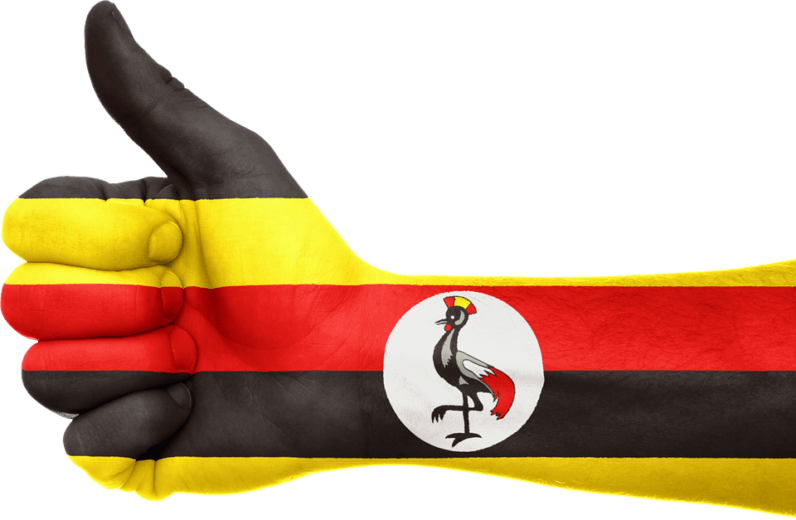 In my opinion, fiber infrastructure requires long-term vision and patient investment capital. If such infrastructure is harnessed correctly, the returns are infinite.

Just think of how physical networks like railways, oil pipelines, and roads spur economic and social activity. In this age, the Internet could potentially have even more extraordinary results, but this may not be the case with Facebook’s fiber optic project in Uganda.

It has been four months since Facebook announced its ambitious 770 km backhaul fiber optic cable project in Uganda.

The company announced that the project will be in partnership with BCS and Airtel Uganda. With $170 million said to be committed to the project.

The project involves laying fibre optic cables and building network resources in a region traversing the best part of West Nile Uganda covering Adjumani, Arua, Koboko, Nebbi and to the North; Gulu and Kamdini areas  —  in what they have collectively defined as North Western Uganda, targetting to connect approximately three million people to the Internet.

However, the question nobody has asked thus far is why Facebook is suddenly interested in the North Western region of Uganda?

While the project promises much, there has been little transparency about it. This raises suspicion and unwarranted speculation.

The case in point is exacerbated by a 19 May 2017 article published by CNBC Africa, The article was such a collection of pontifical hooey. It was matted in random topics such as FinTech and remittances, data protection, illegal sim cards and other unrelated topics.

The article made no mention of fundamental issues like “right of way/conduit” for the fibre optic cables, compensation of affected persons, security about vandalism of fibre optic lines, alignment to the national backbone, etc. You’d have expected such matters to be discussed in the article. Besides, one would expect legal opinions behind “net neutrality” and assurances about impartial access to all websites since it’s a public secret that Facebook is deeply interested in fortifying its walled garden even more.

The article must have been so bad that it was taken down from the CNBC Africa website almost immediately. (see broken link here, however, thanks to copy and paste, there’s a backup of the original article here)

We shall assume then, with the benefit of doubt, that the Bowman lawyer who wrote the article must either have had no idea of what he was talking about or was intently ludicrous about the project’s details.

The Devil is in the Detail

One thing is clear though: Kampala, Uganda’s capital, provides the most feasible business case for such a project. Not only because of the significant contribution it makes to Uganda’s GDP but it is also resident to the majority of the 2,2 million Facebook users in Uganda. However, despites this, it comes as no surprise that the West Nile region was chosen by Facebook and partners (as I will elaborate).

West Nile’s major town, Arua, is a cool 420 Km from Kampala. Yet the area of coverage by the fiber optic is an estimated 494 Km (different from 770 Km as announced).

Besides the fact that Google’s Project Link (now known as CSquared)  —  a similar metro fiber optic network spanning about 160 km— had already been in Kampala and Entebbe from 2015, and in my opinion it failed. Facebook had the excuse to look for an alternative equally promising region. Not the West, or Central but the West Nile.

Suffice to say, choosing Uganda as a test bed for this project over powerhouses like Nigeria, which has the highest number of Facebook users in sub-Saharan Afrika, is not surprising, too.

It’s been said Uganda is the world’s favorite guinea pig, but this is a story for another day.

The West Nile region is strategically positioned  —  both geographically and geopolitically. It neighbours the incendiary South Sudan to the North, and to the East another incendiary powerhouse, the Democratic Republic of Congo. This region commands a strategic position as a centre of trade for the three countries  —  Uganda, South Sudan and the Democratic Republic of Congo.

However, just below North Western Uganda (West Nile) is the Albertine region. A graben discovered to be rich with oil and natural gas. This area has been in the spotlight for the last couple of years for the latent potential it has in transforming Uganda into a middle income nation.

Data is the New Oil

At the core of Facebook’s plan to connecting the last mile, while pseudo-philanthropic, lies a deep appetite for data. The more data Facebook collects about its users, the more bullish its prospects look, the richer its relationships with advertisers. In short, it’s a battle for last mile connectivity.

Now, given that this geographical location lies at the nexus of trade among three countries. It also lies within close proximity to Uganda’s oil fields.

With a fledgling oil sector, the need for ancillary and support services has never been more nuanced (local content?), but most importantly, ICT infrastructure is a critical piece to aiding the running of operations in the fast moving oil and gas industry.

For example UNITEL, Angola’s largest telecommunications company, has a partnership with Huawei to deploy over 9,000 km of fibre optic cables. A further $1,5 billion is slated to be committed to expanding and growing the same infrastructure. In an interview with WinWin magazine, UNITEL’s CEO, Tony Dolton, said “The oil industry is a huge user of ICT technologies. In general, apart from connectivity services, oil multinationals use in-house resources both abroad and locally. Many of their IT-intensive activities are often carried out offshore, mainly because there is a belief that Angola does not have the capacity or capability to deliver these critical services,”

This is a tell-tale sign of what could be brewing behind this partnership, and it also raises questions why Facebook and partners are not explicitly stating their full intentions.

What else could they be hiding?

How Committed are They

The project implementation partners have been tight-lipped about their goals and commitments as well.

For the record, after rigorous preparations in Uganda in 2015, Facebook was on the verge of launching the Free Basics service (zero-rated services handpicked by Facebook), it wasn’t until the last minute that everything came crumbling. The project never saw light of day. I am not directly vouching for the Free Basics programme, or even in support of it. Such sudden decisions by the social networking giant show lack of commitment especially for the long term on their side.

What if the plug is pulled prematurely on the fibre optic infrastructural project as well?

Where does this leave the unconnected people in West Nile?

How does this bode with the government and regulators on liberalization and privatization?

What lessons do we draw from similar failures like Google’s Project Link?

The term backhaul may be used to describe the entire wired part of a network, although some networks have wireless instead of wired backhaul, in whole or in part, for example using high-capacity wireless channel to get packets to the fiber links.

Of course the public may not entitled to the boring technical details, however, it’s quite likely that Facebook may test out some of the technologies (such as wi-fi beaming drones) it has been building under the Telecommunications Infrastructure Project (TIP). It’s thus not clear what their mandate is yet another of those experiments they love to conduct. Fair enough, they are committing $12 million of the projected $170 million. If it doesn’t stick on the wall, guess they will move on.

iAfrikan on Technology News out of Africa

Read next: 12 important lessons for building a business in your first year