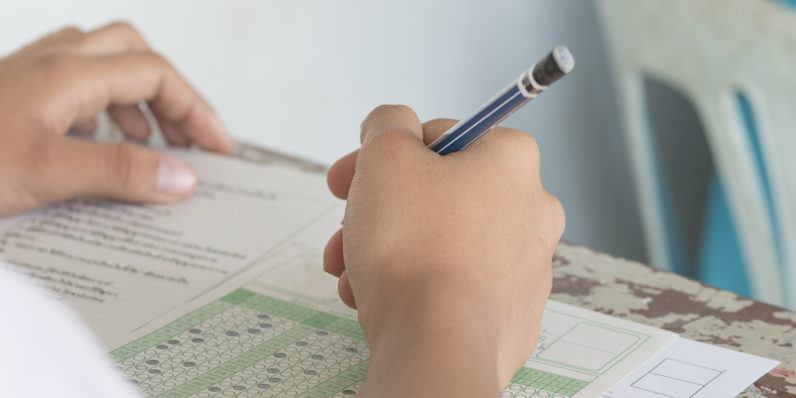 It’s a sad truth that some governments are within their rights in blocking internet access for their citizens. The Indian state of Gujarat saw mobile Web access turned off last August following violent protests there; similar measures were taken in the state of Haryana this month. And last November, VPN users in China had their connectivity disrupted for trying to scale the Great Firewall.

Now, Algeria has temporarily blocked its citizens from accessing Facebook and Twitter, as well as 3G services, after baccalaureate exam papers leaked on social media.

More than 555,000 students in the North African nation are having to retake their exams as a result of the leak.

Blocking access to online services seems to be a growing trend across the globe. While governments may have good intentions when they impose such restrictions, it’s worrying because it restricts people’s ability to communicate with their loved ones and communities in times of crisis and blocks the flow of accurate information and news.

Banning services – even temporarily – can do more harm than good. What governments should be doing, especially in cases like this leak in Algeria – is to examine the root cause of the issue and address it directly, rather than restrict access to a crucial service that’s now become part of our daily lives.

For its part, the Algerian government said that earlier this month, its police forces arrested several people, including officials working in national education offices and printers, during their investigation into how 2016 high school exam papers were leaked onto social networks. Clearly, there’s more work to be done before the issue is sorted in the country.

Read next: This week in patents: Want to charge your Apple Watch while wearing? Now you can