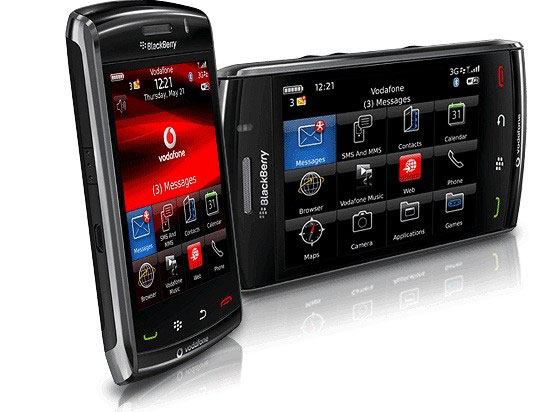 Research In Motion’s Blackberry line might be losing market share in North America but it is growing rapidly in Africa.

In South Africa for instance, it commands a whooping 70% of the smartphone market according to estimates by Vodacom.  In August this year, RIM’s Regional Director for East, Central and West Africa, Waldi Wespener revealed in an interview with BusinessDay that Nigeria is one of RIM’s fastest growing markets globally.

In a short period of time, the Blackberry has quickly become synonymous with what is cool and hip  in many parts of urban Africa. In a continent that is typically associated with poverty, what is fueling this rapid growth?

The Power of Aspirational Brands

In countries like Nigeria, the Blackberry has strong aspirational value amongst the nation’s tech savvy youth. The phone is quite pricey for the average Nigerian youth with Blackberry Bold 9700 costing up to $450. However, many young people are willing to go through great lengths to purchase one. The Blackberry Messenger service also contributes to the country’s Blackberry appeal. College students are excited to be able to use the instant messaging service as it gives them a free messaging option over SMS.

So strong has been the appeal of the Blackberry that the country’s movie industry, Nollywood came up with a movie, Blackberry Babes to capture Nigerian youth’s fixation with the phone brand. The movie was an instant hit on You Tube.

The company plans to tap into its growing popularity in the market by marketing aggressively to the nation’s youth segment. Towards the end of this year, it will be setting up a local office in Nigeria where it plans to hire marketing managers to help evangelize its products.

Similarly, in South Africa, the country’s youths named the Blackberry as the the leading smartphone brand earlier this year in the Sunday Times Generation Next 2011 Brand Survey Awards. The Blackberry was also named the ‘Coolest Cellphone’ and the ‘Coolest High-Tech Gadget’ and the BlackBerry Messenger (BBM) was named ‘Best Cellphone Application’.

To make access to the brand’s Internet Service options more affordable, telecommunications companies offer affordable pre-paid Internet Service bundles so that young Africans can utilise features such as its BlackBerry Messenger service as well as social sites like Facebook and Twitter at affordable rates.

However, despite its rising popularity, the company faces increasing competition from cheaper smart phone options such as the Huawei $100 Android powered Ideos. According to Huawei, IDEOS was the most popular smart phone in Kenya for the first quarter of 2011.

Huawei recently introduced the phone to the Nigerian market in partnership with leading CDMA operator Starcomms and plans to market it aggressively to Nigerians earning $2,000 a month or less. RIM would thus need to create even more attractive retail bundles that can appeal to its core youth market.

Despite the competition, it will take quite a bit of effort for companies like Huawei to supersede RIM’s dominance. With its popularity among African smart phone users, you can bet that its recent network outages, negatively affected millions of Africans.

Read next: RIM founder on BlackBerry issues: "We've let many of you down" [Video]