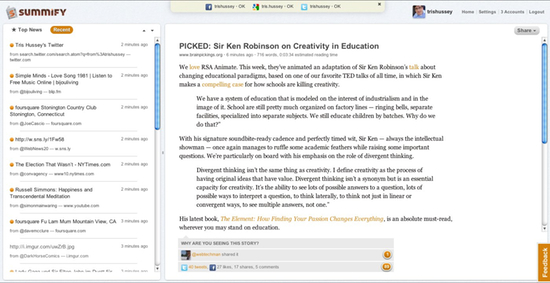 We’ve already covered Huawei’s $100 Android IDEOS phone, which has quickly become a 2011 smartphone bestseller in Kenya. Huawei recently partnered with Nigerian CDMA operator, Starcomms to launch the smartphone in the Nigerian market. With over 90 million phone subscribers, Nigeria is a prime market in which to launch the IDEOS and help migrate current feature and low end phone users to smart phones.

An Informa Telecoms Media report reveals that there will be up to 265 million data subscribers in Africa by 2015, up from about 12 million today and according to Microsoft South Africa Executive, Fred Baumhardt, mobile devices such as smartphones are entering the African market four times faster than PCs or laptops.

The recent trends that have seen smart phone prices slashed globally have prompted analysts to predict that more smart phones will be driven to mass market price points in Africa in the next few years. In addition, firms like Research in Motion have pointed to affordability as key to its expansion strategies in Africa. Tigo Rwanda also revealed earlier this year that it is set to release ZTE low cost smart phones to sell at the equivalent of about $56 – $59.

TNS Global Market Research recently conducted a study that revealed that low cost Chinese smart phone options are currently putting pressure on more established phone manufacturers to lower their price points in countries like Nigeria. According to the study, “Nigerian mobile consumers are cost-conscious and will embrace low cost smartphones required for dynamic changes in the Internet landscape. Any mobile phone manufacturer that intends to retain its Nigerian customers and sustain its market share must be ready to offer lower cost options.”

In addition, a report by MobileActive.org entitled Mobile Telephony Access and Usage in Africa revealed that, currently, income is the main explanatory factor for usage of a mobile phone on the continent.

African technology research publication, Balancing Act Africa predicts that in the next few years, there will be more of a Blackberry, iPhone, Android and Windows Phone 7 OS presence in Africa representing a major shift from the current dominance by Nokia’s Symbian OS. Read our previous post on Symbian OS’ dominance in Africa here.

In addition, it predicts that by the end of 2013, there will be smart phones retailing at less than $50 in many African markets. This will be a boon for many African consumers seeking affordable mobile options.

All of this points to the fact that affordability will be a key driver to expanding the continent’s smart phone usage and consequently, Internet uptake.

For more predictions on Africa’s mobile space, read The Future of Mobile in Africa in 2020

Read next: Are you an expert or a professional? (there is no wrong answer)