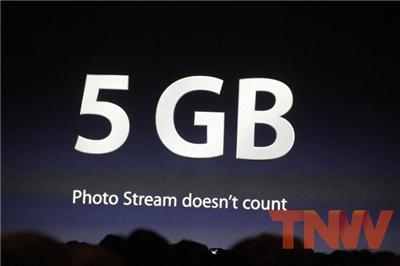 According to Alexa statistics, Facebook is the number one or number two most visited site in most African countries. The social networking site has been witnessing high growth rates on the continent and so it is not surprising that Africa is Facebook’s fastest growing continent according to Facebook analytics site, Social Bakers. (Asia comes a close second).

In many parts of the continent, user numbers have doubled in the last seven months. Egypt is currently  Africa’s leading country by number of Facebook users with about 6.8 million users and an 8.5% penetration rate. The country is followed closely by South Africa, Morocco and Nigeria which have a 3.7 million, 3.3 million and 3.0 million userbase respectively. Nigeria’s Facebook adoption rate is an interesting case though as despite its relatively high user base relative to other African countries, its Facebook penetration rate is quite low at 1.97%. Facebook is however the country’s most visited site according to Alexa as listed here. (What are your thoughts on some of the possible reasons for the low penetration rate in Nigeria relative to say, South Africa where Facebook has a 7.7% penetration rate? Share your insights in the comment section).

Given the high mobile phone subscription rate in regions like Africa, Facebook has focused heavily on mobile for its user adoption strategy.  Facebook’s Head of International Business Development, Christian Hernandez, noted this in a recent conversation with Balancing Act Africa when he said, “We know mobile is an important tool to drive engagement and in developing countries we start with mobile.”

Facebook clearly recognizes this as it recently advertised for a Growth Manager-Africa position on its career page here. In addition, the social network seems to be aggressively pushing its advertising strategy in the region as it currently has agents in several African countries making pitches and selling Facebook online ads to institutional clients. The Facebook infographic below illustrates its low presence in the region relative to other parts of the world.

It will be interesting to monitor the social network’s continued growth in the continent in the coming years. It will also be interesting to see how savvy African app developers take advantage of Facebook’s growth rates by building relevant and engaging Facebook apps for users.