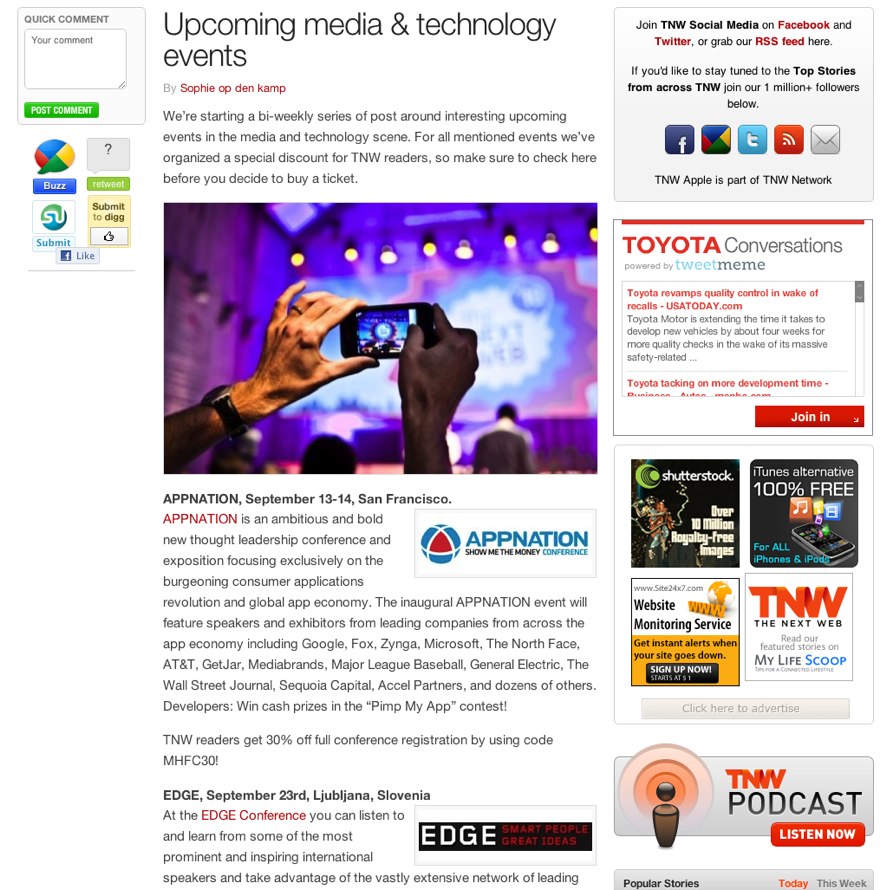 This is following protests over rising fuel and food prices in the East African country. Ugandan opposition politicians such as Kizza Besigye have been organizing walk to work protests and hunger strikes and have sparked passionate conversations about the protests and strikes on Twitter.

For instance #walktowork trended on the Ugandan Twittersphere last week. (You can view the ongoing conversation on Twitter here). According to the New York Times, “Mr. Besigye was dragged onto the back of a pickup truck by several police officers on Monday, his right hand in a cast and sling after being shot by military police with a rubber bullet on Thursday, the second day of the walk to work demonstrations.”

@kasujja, a Ugandan on Twitter posted a rumoured copy of the letter from the Acting Executive Director of the Uganda Communications Commission mandating that the country’s major telecoms operators block access to Facebook and Twitter.

Contents of the letter was later corroborated by a story by the Ugandan Daily Monitor and Fox Business reports that the letter was addressed to at least ten companies, including telecommunication companies MTN Uganda Ltd., a unit of Johannesburg-listed MTN Group Ltd.; Airtel Uganda Ltd., a unit of India’s Bharti Airtel; Warid Telecom; Orange Uganda and Uganda Telecom.

The recent ban attempt and protests follows rising protests across the continent from Tunisia to Gabon. President Museveni of Uganda has been in power for the past 25 years. Other long serving African leaders are listed here.

Read next: Apple "trying to keep us in check" says Samsung Chairman