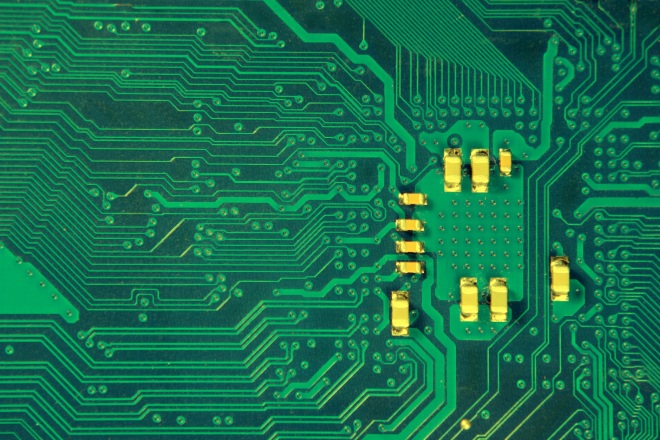 You know it’s more than just another rumor when it keeps coming back, over and over again. If Microsoft built the Surface, its first PC, a tablet and laptop combo, why can’t it build its own smartphone? The latest episode suggests the company is currently working with component suppliers in Asia to test its own smartphone design, according to “people familiar with the situation” cited by The Wall Street Journal.

These sources are saying that while Microsoft is currently trying out its ideas, it still isn’t sure if a product will go into mass production. One person reportedly said that the screen of Microsoft’s mythical smartphone measures between four and five inches (what a shocker!). Other details are unknown.

The rest of the article is full of talk about what Microsoft building its own smartphone could mean, as well as full of denials from Microsoft. A spokesman declined to comment, and Microsoft CEO Steve Ballmer also wasn’t particularly helpful in his statement to the WSJ:

We’re quite happy this holiday [season] going to market hard with Nokia, NOK1V.HE +4.23% Samsung and HTC. Whether we had a plan to do something different or we didn’t have a plan I wouldn’t comment in any dimension.

In other words, if Ballmer is planning on pushing out a Surface phone, or something similar, he’s not going to announce it until he’s ready. Until then, he will keep pointing to companies that are making smartphones by Microsoft’s Windows Phone. The latest numbers show that Microsoft’s mobile operating system managed to grab just 2.0 percent of the market last quarter.

The rumor that just won’t die

Back in June, an analyst suggested that Microsoft was working on its own phone, due to come out with Windows Phone 8. Obviously that didn’t happen: WP8’s release came and went. In fact, we explained exactly why this didn’t make sense: Microsoft to build a Windows Phone handset? No, that’s not very likely, Mr. Analyst.

Yet earlier last month, the ‘Microsoft is building its own Windows phone’ rumor came back. Three separate websites (BGR, ZDNet, and WPCentral) said it was happening, and we wrote Microsoft building a Windows phone? Redmond could take on Cupertino directly in 2013.

Last week, Ballmer told the BBC: “Is it fair to say we’re going to do more hardware? Obviously we are… Where we see important opportunities to set a new standard, yeah we’ll dive in.”

Again, this is still neatly placed in the rumor box. Still, it’s a rumor with multiple sources, multiple angles, and multiple claims. Microsoft is definitely up to something.