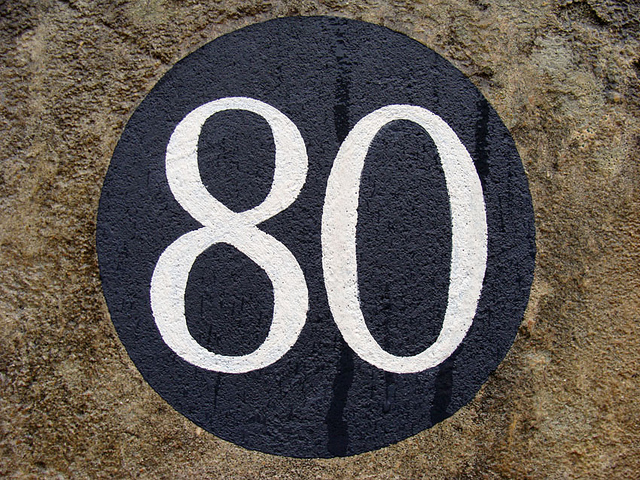 The number of people with Internet access in Brazil has hit a record 82.6 million during the first quarter of 2012, out of a total population of 192 million, the research firm IBOPE announced today. As it points out, this represents a 5% year-on-year increase – and a big milestone.

It is important to note that this figure includes multiple connection environments – work and home of course, but also cyber cafés and schools. In other words, it provides a fuller picture than a recent IBOPE Nielsen study which reported that one in three Brazilian had access to the Internet at home or at work.

At that time, it also noted that only 48 million of them were active users – and that number hasn’t changed much, with 48.9 million Brazilians accessing the Internet from home or from work during the month of April 2012.

While this number has grown 14% year-on-year, it is slightly lower (1.7%) than March 2012 results. The same also goes for time spent online – an average of 60 hours in April, compared to 64 hours in March. However, this could be nothing more than a seasonal variation following the end of the summer; when looking at the bigger picture, Internet growth in Brazil seems to be a much steadier trend.

If numbers are to be believed, Brazilians may already be looking forward to their next holiday break; the hotel category has grown 192% over the last year and 3.2% in April, boosted mostly by hotel-focused daily deal websites (see our previous post mentioning Hotel Urbano). As for humor websites, their audience increased by 72% between April 2011 and April 2012.

Read next: Google updates Chrome for Mac with a new Flash player version and better support for Mountain Lion