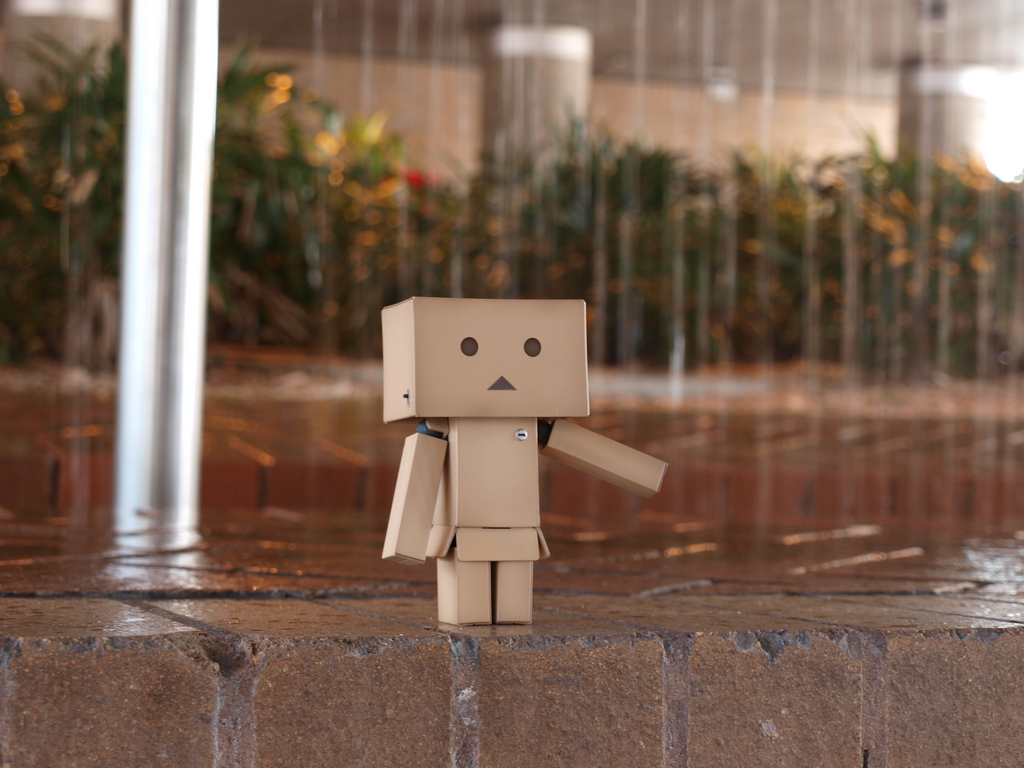 Amazon has released its Q4 financials, and they’re not looking so hot. According to MarketWatch, Q4 revenue was $17.43B vs $18.25B estimate. Earnings per share were up sharply, however, at $0.38 versus an expected $0.17.

For the full year, there was a 41% net increase in sales, but a 39% decrease in operating income and a 45% decrease in net income. The company reports a 177% increase in Kindle sales for the fourth quarter over the same time frame last year, which the company seems to chalk up to high sales of the Kindle Fire. Though no actual sales numbers are included, Amazon says that the Fire “moved to the top of the bestseller list on launch day in both countries and held the top spot this holiday season.”

The hits just keep on coming for Amazon, with the company predicting lackluster sales in Q1 of 2012. Net sales are predicted to fall between $12 and $13.4 billion. While this is a heft gain from Q1 2011, it’s a fall from Q4. The company is also predicting an operating loss of up to $200 million in Q1.

The company reports strong sales in its Instant Video line, with streams up nearly 400% year over year. The Amazon Appstore for Android saw strong growth, as well, with Q4 downloads exceeding the combined numbers from all previous quarters combined.

The company’s quarterly earnings call will happen at 5PM EST. We’ll be listening in, and we’ll add in any relevant information that we find.

Read next: PulsoStartup10: and the winners are...