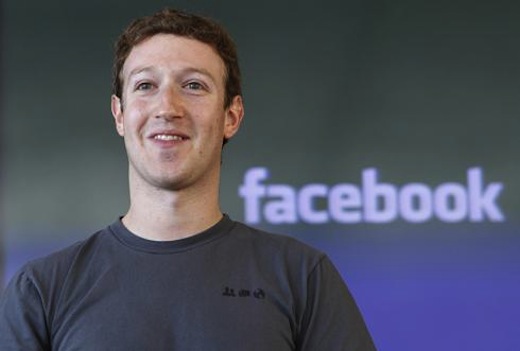 Though Facebook itself hasn’t made much of a public stance for or against SOPA and PIPA, it’s safe to say that the company has now made its feelings known, through the words of its CEO. Mark Zuckerberg, on his personal Facebook profile, has stated the following:

“The internet is the most powerful tool we have for creating a more open and connected world. We can’t let poorly thought out laws get in the way of the internet’s development. Facebook opposes SOPA and PIPA, and we will continue to oppose any laws that will hurt the internet.”

Zuck then continues with his thoughts, saying that we need better representation in Government:

“The world today needs political leaders who are pro-internet. We have been working with many of these folks for months on better alternatives to these current proposals. I encourage you to learn more about these issues and tell your congressmen that you want them to be pro-internet.”

There’s considerably more discussion on a page that he links concerning Facebook’s stance on piracy bills. Specifically, it addresses SOPA and PIPA, but then goes further to talk about how you can report IP infringement on Facebook.

“We understand the concerns of the film and music industries, as well as other content creators and trademark owners, and we have been engaging in a constructive dialogue on the most effective ways to combat piracy. However, we must ensure that Congress does not do anything in this area that threatens the security of the Internet, hampers U.S. innovation or competitiveness, or sets harmful precedents for other governments to follow.”

The issue is so important to Zuck, it would seem, that he’s broken Twitter silence for the first time in nearly three years:

Facebook has chosen to not “black out” for the day, but with potential losses topping $11 million if it did, it’s understandable. There’s still plenty or representation, however, from sites like Reddit, TNW and even Google.