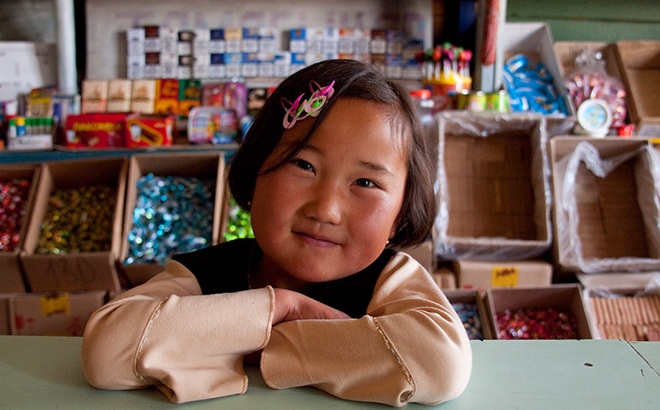 Facebook’s move to test its credits service across the Internet could have huge ramifications for ecommerce and the Internet in Asia.

The world’s largest social network announced that it is testing Facebook Credits for websites, with the aim of providing payment options through its virtual currency on a range of websites outside of its site. While also payment options are now open to mobile app developers too. These changes could have a large impact on many in Asia make use of the Internet.

Almost unintentionally, the social network giant has grown a vast empire with precious local presence, having only opened a regional office in Singapore in September last year. Statistics from Facebook monitoring site Socialbakers show that the continent has more than 190 million registered members. That is vast but not only is Facebook large in size, its usage is also prolific in the region too.

The success has huge monetary significance, not only through Facebook’s user-targeted advertising, but potentially for Facebook Credits as the company continues to develop its online payment system.

The online payment industry remains complicated in Asia, where it is much different to Europe or North America where credit card ownership and the usage of banks is commonplace, unlike parts of Asia.

Facebook took a significant step to helping overcome some of the issues when it introduced nine new payment methods that can be used to buy Facebook Credits. This move took its support to 80 methods though it is focused on increasing that number to 200, and quite possibly going beyond that figure to provide users with as many options as possible.

These additions will make a difference in Asia. For example, now Facebook users in Malaysia can use a MEPSCASH card, which is available to anyone and can be topped up from an ATM, to purchase items using the Facebook Credit system without ever needing a credit or debit card. When the system extends across the ‘open’ web, so Malaysian’s are afforded new places to shop using Facebook Credits.

This is potentially very significant, and other local examples can be found across developing markets.

When talking about Facebook, or any other social network, in Asia, the issue of China is almost important to bear in mind. As things stand, the social networking giant is blocked in the world’s most populous country where, as of February, it had a small but growing 700,000 members, as ZDnet estimates.

The issue of whether Facebook will enter China goes on, but clearly given the emphasis the company is placing on payments – let alone potential for new members – it cannot afford to ignore China, although it will relate to Jack Dorsey’s recent frustration with the market.

For those in developing markets, Facebook Credits and its expansion out of the Facebook ecosystem could be the start of an exciting new time of new opportunities, services and payment options.

Read next: DataAppeal lets you create your own location-based infographics