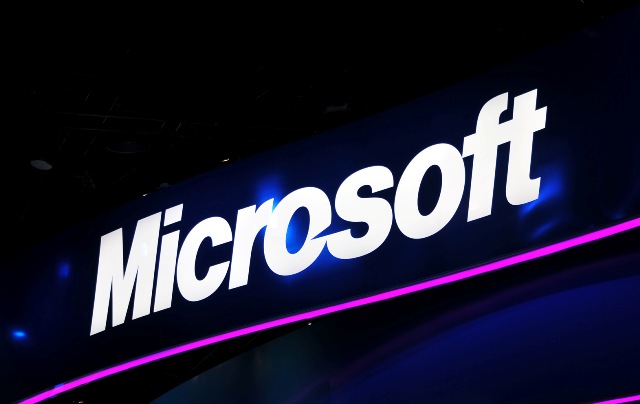 Microsoft is growing its media partnerships for its Xbox Live service, with the likes of the BBC and Channel 4 in the UK, and HBO and Bravo in the US being added to its offering.

In its announcement earlier today, Microsoft said it plans to roll out “the next generation of TV entertainment on Xbox LIVE”, which is its online service for Xbox 360.

The offering will vary by location, and 40 new broadcasters and entertainment services will be added, including Bravo, Comcast, HBO GO, Verizon FiOS and Syfy in the U.S, whilst BBC and Channel 4 from the UK will be added too.

A month after Channel 4 announced that 4oD – its catch-up TV service – was arriving on iPhone, the UK broadcaster is now producing a 4oD app for Xbox Live and it should be out over Christmas.

“Continuing our strategy of making content available, on demand, where our viewers most want to watch it, we’re delighted to be able to offer 4oD on Xbox LIVE.”

Xbox Live has 35m subscribers around the world at the moment, spending in excess of 2bn hours a month consuming its content – three times the growth in video consumption over  last year.

“Today’s announcement is a major step toward realizing our vision to bring you all the entertainment you want, shared with the people you care about, made easy. Combining the world’s leading TV and entertainment providers with the power of Kinect for Xbox 360 and the intelligence of Bing voice search will make TV and entertainment more personal, social and effortless.”

The new services are added to existing broadcasters and entertainment services on Xbox Live such as AT&T, Netflix and Hulu+ in the U.S., TELUS in Canada, BSkyB in the U.K., Canal+ in France, Vodafone Portugal, VimpelCom in Russia, and FOXTEL in Australia.

It’s not stopping at TV broadcasters either. It also announced that Web video, news and music will also be arriving on the Xbox 360, such as Dailymotion, iHeartRadio, MSN with MSNBC.com and YouTube.

Microsoft will also be adding voice search with Bing on the Xbox. It says in the release:

“Easily look across a variety of branded services and play the programming you want without ever raising a finger. Having trouble finding last night’s episode of “The Office”? It’s now only a voice command away. Just say “Xbox, Bing, ‘The Office,’ ” and Xbox finds it.”

You can see a full list of the new services and features here.

Read next: Ad revenues for social networks could reach $10B globally in 2013