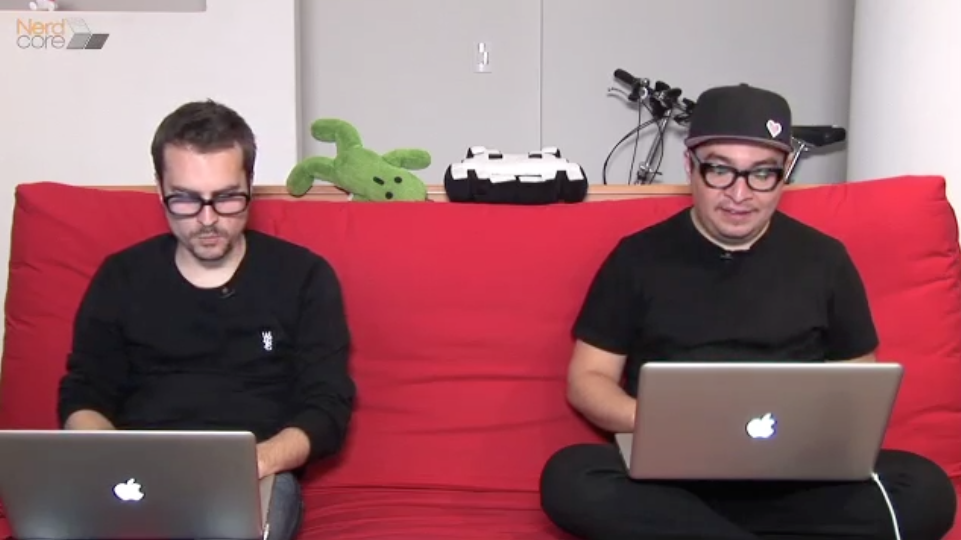 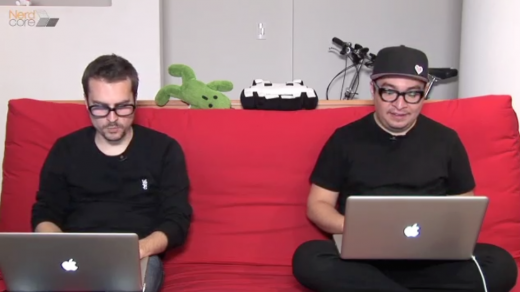 Read next: MassChallenge: Why the world's largest startup incubator is also a non-profit