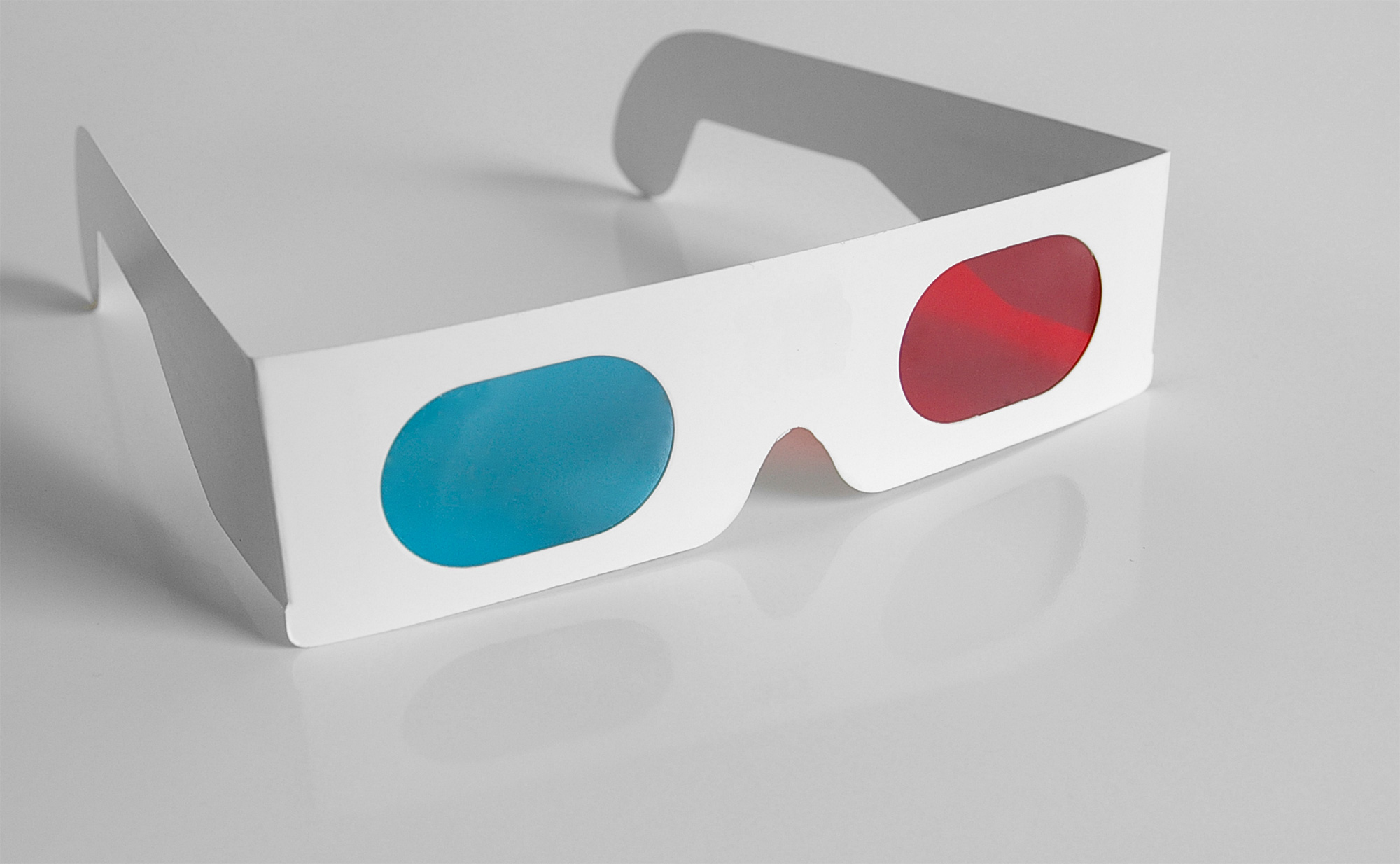 When I did my predictions for CTIA it didn’t even cross my mind that two major manufacturers would be touting 3D devices. Both LG and HTC have them and I spent a fair amount of time with LG’s tablet, its phone and HTC’s rather impressive Evo 3D counterpart.

What I found to be the most true is that when the content was great, the experience was as well. I watched a movie trailer on the new HTC Evo and it was fantastic. There was a depth to the video that I hadn’t experienced in a mobile environment. Off-axis viewing was even fine. Switch that to a game trailer and things got a little bit strange, but still good.

Then came the self-shot stuff.

If the lighting is perfect, if the shooter’s hand doesn’t shake, if you’re looking at exactly the right angle (and I’m talking within a 1-degree variance) then it looks…ok. Take away any single one of these elements and you’re left with an unusable mess that also manages to make your eyes cross after only a couple of seconds.

The problem that stands right now is that the average user isn’t really able to create the content that will make 3D appealing. Add to that the fact that there’s very little quality 3D available for consumption, outside of satellite networks, and you’re looking at a lose/lose situation.

Sure, you can use either the LG or the HTC without having to use 3D. Both of them are solid phones in their own right. The LG slate? I won’t even talk about it. It requires glasses and that’s a huge failure, from where the rest of the market is heading. But at the end of the day, I’m not sure that I’d want to pay a premium for features that just aren’t going to be used yet.

If the Nexus S had come out with NFC and required a hefty extra fee for it, we’d have thrown a fit. Though pricing hasn’t been released for the HTC or the LG phones yet, you can bet that they’re not going to be in the same ranges that we’ve seen just yet. If they are, then my money argument is moot, but we’re still a few weeks away from knowing.

At this point, there are still a few too many unanswered questions about 3D and what we can really do with it. Here’s hoping that by the time the HTC and LG phones hit their mid-summer launch dates, we’ll have compelling reasons to want a 3D device, other than the “ain’t it cool” factor.

Read next: Hands On with the Samsung Galaxy S II [Video]