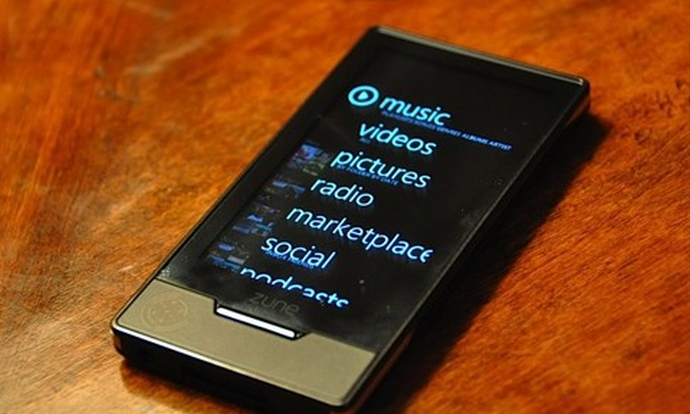 Literally moments after I penned a missive concerning the future of Microsoft’s content, music, and gaming platforms, news has broken that indeed Microsoft will be ending the production of all Zune hardware.

Microsoft is in effect killing off its iPod Touch. Before we go any farther, here is the source for this story, a pair of tweets from a Bloomberg source:

In other words: Zune (hardware) is dead, long live Zune (software). Zune software will continue to exist on the PC, the Xbox, and the Windows Phone 7 mobile line.

In fact, this can be seen as a positive moment for Zune, as Microsoft is not scrapping the project has been rumored, merely fitting it into the new Microsoft line of products. Zune software was always better than Zune hardware, so this is hardly a blow.

Read next: One day, I hope we all have a bath like this.