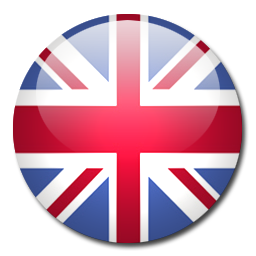 Phil Schiller, Senior Vice President of Worldwide Product Marketing at Apple, has revealed that the Apple App Store is now the number one place to buy PC software.

The App Store is now in pole position, ahead of Best Buy – which is in second place – and WalMart and Office Depot.

The App Store recently surpassed ten billion app downloads since it was launched in July 2008. The applications can be downloaded directly to a target device, or downloaded onto a PC or Mac via iTunes. Almost a third of all revenue goes to Apple, and the rest goes to the App developer.

Apple has now approved half a million apps, 37% of which are free. The average price for the paid apps is $3.64. Microsoft, Nokia and HTC are all currently challenging Apple’s claim to trademark the App Store name.

But the revelation that Apple’s App Store is now the number one place to buy PC software – ahead of heavyweights such as Best Buy – may surprise some.

For a complete run-down of today’s announcements, see our post: Everything you need to know from WWDC 2011 in one handy list.

Read next: New Angry Birds update: "Mine and Dine"