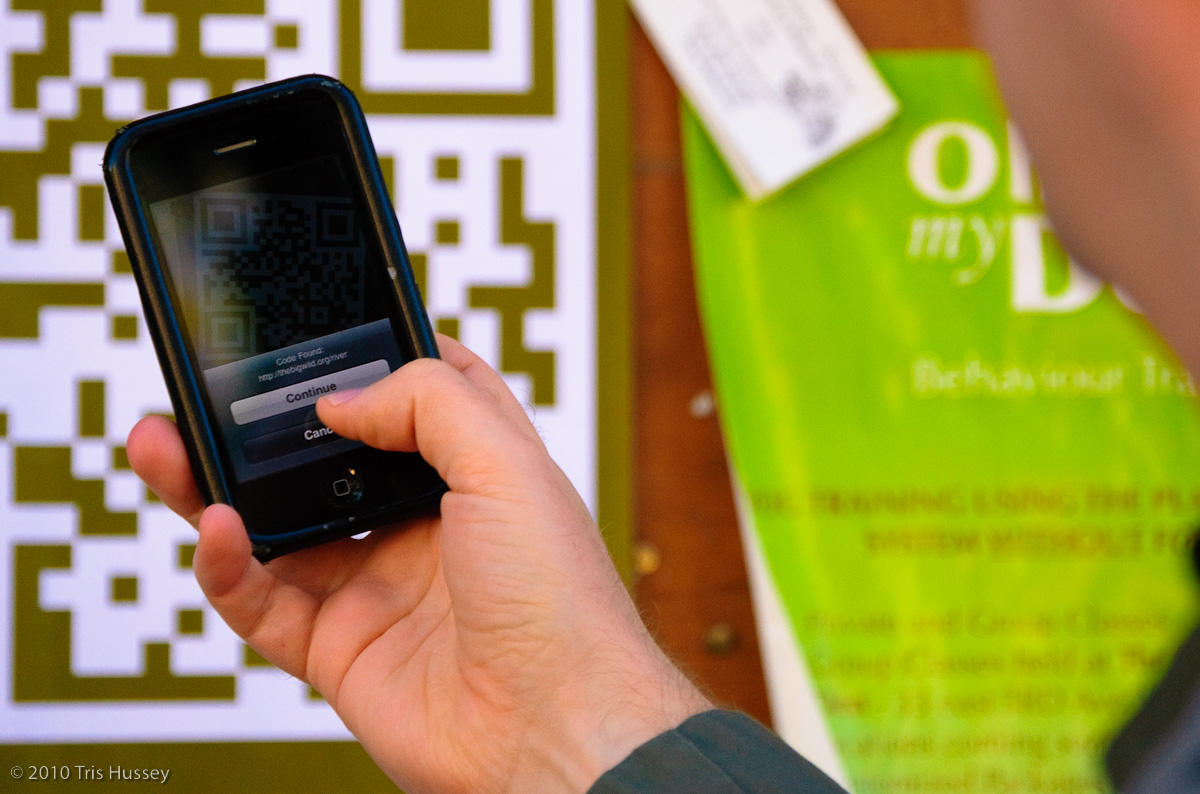 The Post-PC world is here. When you purchase an iPhone, you’ll be able to ‘Slide to set up’ the device right out of the box. With iOS software updates now over the air, it looks like our rock star West Coast Editor, Matthew Panzarino was correct! Read his post from early May: Apple’s new iOS 5 wireless updates are huge, but how will they work?

With this new update, you can create or delete calendars from iOS, edit photos and create Mailboxes right in mail, which will help people to cut the cord from the computer.


For a complete run-down of today’s announcements, see our post: Everything you need to know from WWDC 2011 in one handy list

Read next: Mobile Safari gets huge upgrades in iOS 5