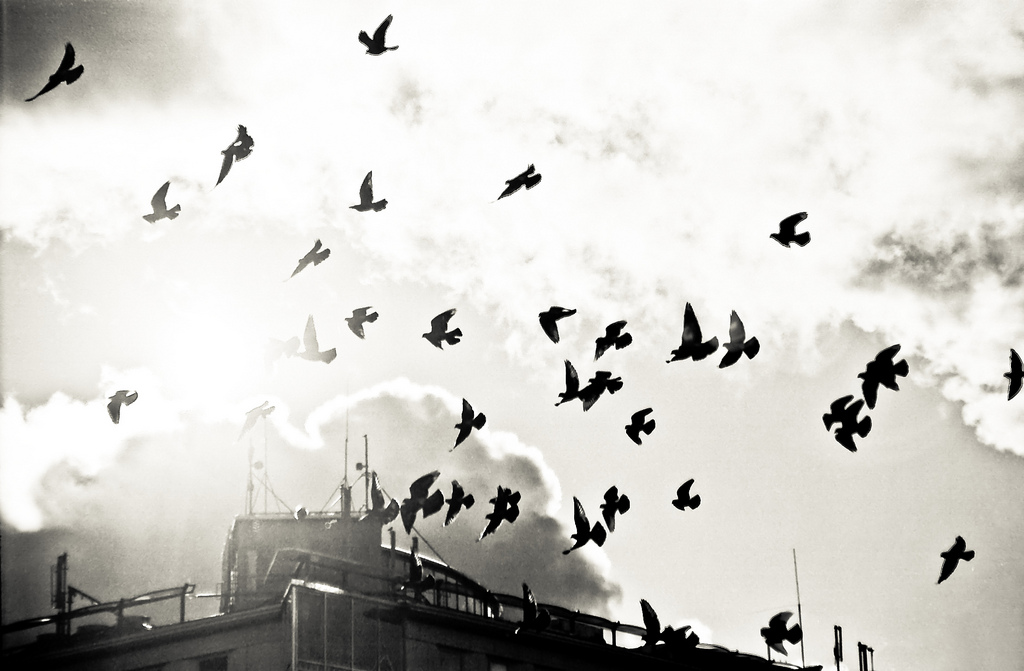 The event sold out within two hours, making WWDC the tech world’s version of a Taylor Swift concert. Today at Apple’s keynote, the “Royal Wedding for nerds,” Apple announced a massive integration with Twitter for the iPhone.

Considering iOS users send one billion tweets sent per week, the ability to login to Twitter via the Settings app, essentially a single Twitter login is much welcomed. Twitter will now be built into the iPhone, particularly apps like Camera. You will also be able to tweet articles from Safari, videos from YouTube and from maps.

The integration includes the ability to sync your Twitter contacts including updating images for your contacts from their Twitter accounts.

For a complete run-down of today’s announcements, see our post: Everything you need to know from WWDC 2011 in one handy list

Read next: iOS 5 lets you take pictures by pressing the volume button