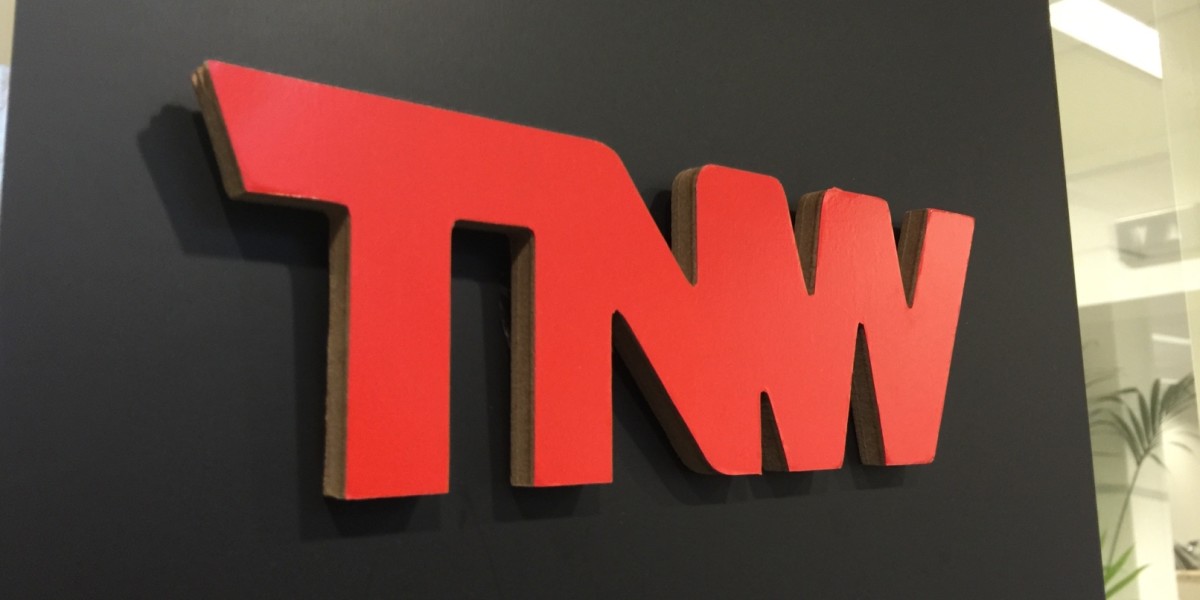 The Next Web has had a great year so far. The past four months have included our all-time top two months for traffic and our team is really on a roll when it comes to their output.

But we want MORE. To help set us up for even faster growth in 2016, we’re making some changes to the editorial team that you should know about.

Firstly, I’m stepping into the role of Editor-at-Large. That role can be interpreted in a number of ways. In my case, I’ll be getting out more to meet entrepreneurs, investors and the rest of the tech community to find out how we can better serve them; being a voice for TNW in the media (hi there, TV and radio producers) and writing longer pieces than I’ve had time to do in the past couple of years. I’ll be working on various other projects within the company, too.

Logically, that must mean we have a new Editor-in-Chief, right? Right! Introducing Matthew Hussey as our new EiC.

After just nine months with the company in the role of Commissioning Editor, he’s really made an impact, and he has big plans to develop the team and set us up for an epic 2016.

Look out for more about this from Matthew soon.

Read next: Without tech, I would have never met the love of my life