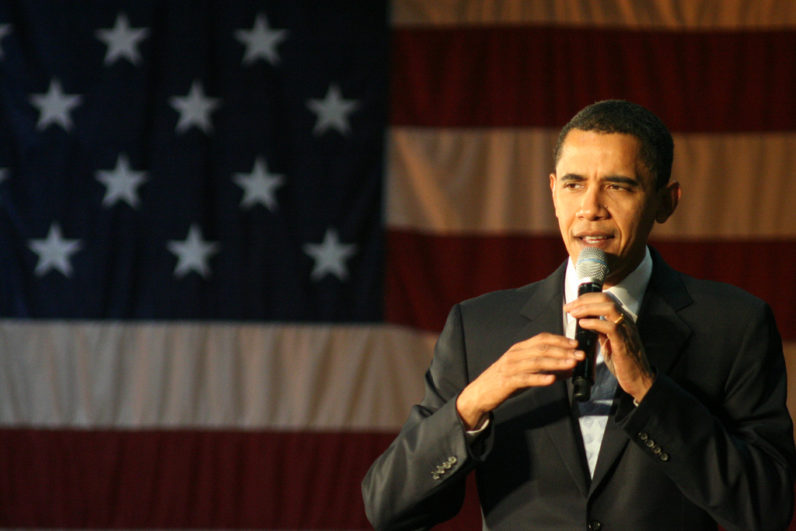 President Obama will take to the airwaves tonight at 9pm ET to deliver his farewell address before ceding the nation’s most powerful office to President-elect Trump. Chances are, you’re not going to be in attendance.

Luckily, we live in the future — a future where a virtual reality headset and a 360-degree live stream of the event offer the next best thing to actually being there. Hosted by VRScout, the video will be shot with multiple Nokia Ozo cameras, and placed strategically around the venue at McCormick place. You can catch the action in all its virtual reality splendor at YouTube or Facebook.

Or, you can catch a 360-degree video on VRScout, should none of the above options tickle your funny parts.

Read next: Oculus founder headed to court over allegations of stolen tech and bogus origin story