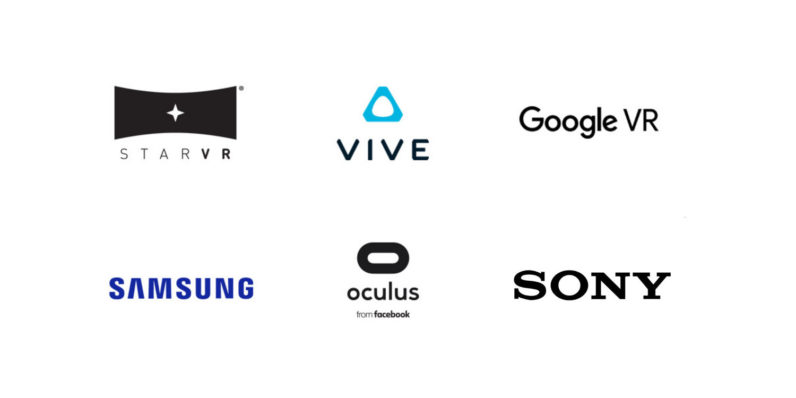 The biggest names in virtual reality have just joined forces to create the Global Virtual Reality Association in order to make VR better for us all.

The non-profit coalition is currently made up of Google, Facebook’s Oculus, HTC’s Vive, Acer Starbreeze, Samsung and Sony. That’s pretty much every major player making virtual reality headsets right now (Microsoft has its own plans for VR coming soon, but those headsets aren’t available yet).

The goal of the Global Virtual Reality Association is to promote responsible development and adoption of VR globally. The association’s members will develop and share best practices, conduct research, and bring the international VR community together as the technology progresses. The group will also serve as a resource for consumers, policymakers, and industry interested in VR.

Basically, the companies want to establish standards for VR’s development. It could come to operate like the governing bodies behind TV or internet protocols.

And that’s about it for now. There are no specifics on a concrete project by the association, but hopefully it’ll ultimately result in better VR experiences for us all.

Read next: It's been twelve years since Numa Numa and viral videos suck now