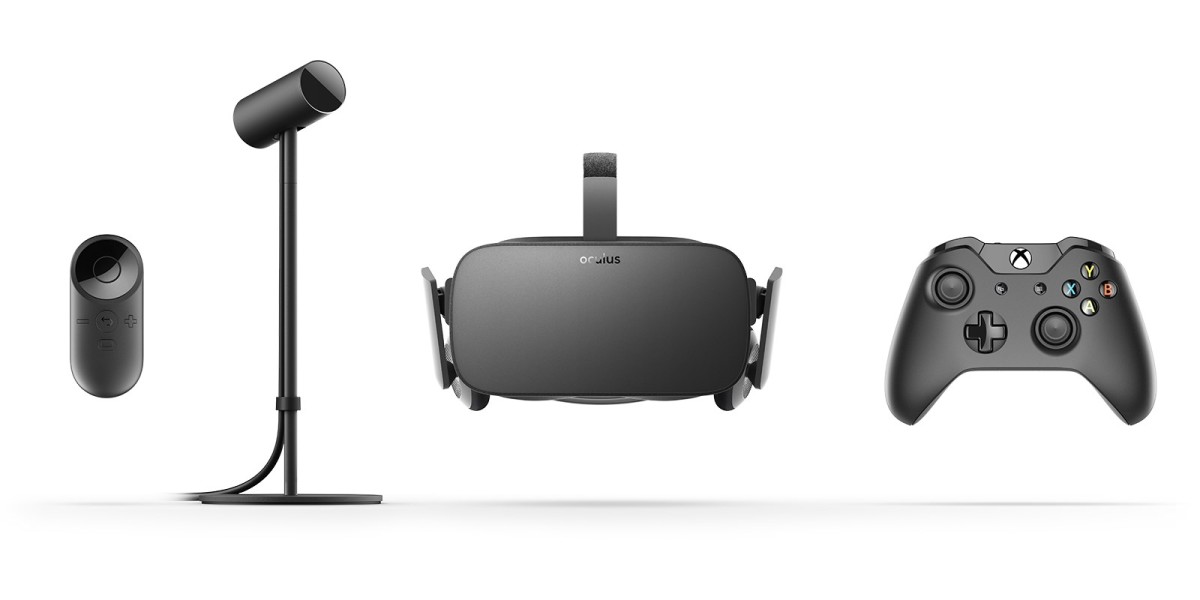 As if PC-based VR headsets like the $600 Oculus Rift and the $800 HTC Vive weren’t already fairly expensive to begin with, they also require pricey high-end computers to power them – raising the cost of entry to roughly $2,000 at least.

Oculus wants to change that with its new tech, which will allow its headset to deliver graphics-intensive VR experiences with lower-end PC hardware than it previously required.

It works by generating extrapolated frames from previous frames from the VR app you’re running, ensuring a smooth experience even if the software falls behind the display’s frame rate. Plus, it’ll automatically engage whenever the VR app needs extra time for rendering.

That should delight owners of previous-generation GPUs who want to give VR a try. However, it’s worth noting that this is mostly just a stopgap solution for lower-end machines; a top-of-the-line rig will still give you a better experience, and won’t rely on ASW at all to render frames.

Read next: Vufine+Review: An affordable heads-up display for those who really need one