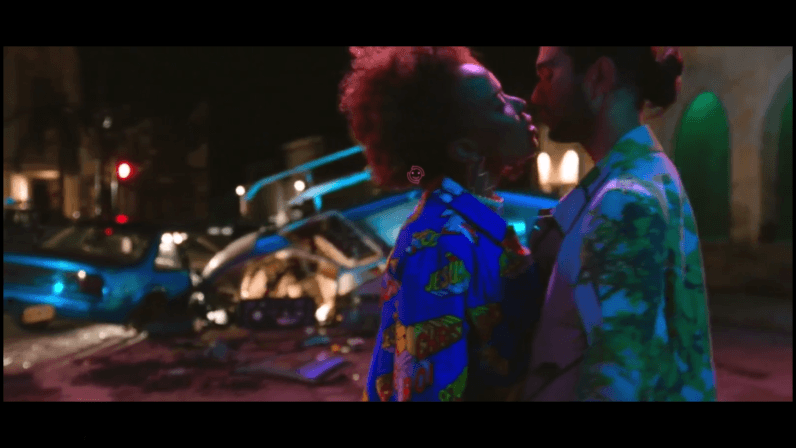 While interactive music videos have been around for years, it’s always refreshing to see a project that puts a new spin on an old concept – and this is precisely what French musical duo Cassius has done with their latest single “The Missing”.

For this project, Cassius has decided to make a video that gives you all the freedom to choose the actors that appear on screen.

Simply hover your cursor over an actor and click, and shortly after a new person will appear in the video.

The fun part is that you can keep on switching actors for as long as you want, giving you a wide range of options to choose from.

Earlier this year we saw singer Santigold put out a similar project that used your webcam to make you the star of the video. Belgian producer Netsky also released an interesting interactive video that turns your smartphone into a telekinesis controller.

While it’s not yet a full-blown trend, it seems interactive music videos are finally starting to gain traction and I, for one, am excited to see what the craftier of video producers can come up with.

Read next: Google says there are only two genders, pissing off millions of people