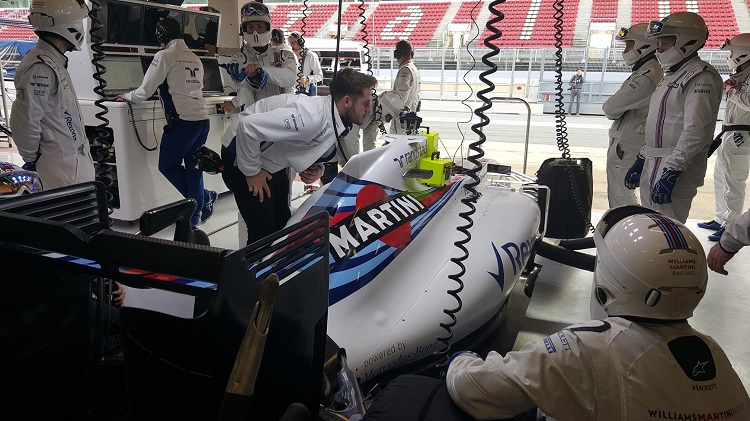 Sky has unveiled that it’s opened an in-house VR production studio and its first creation, a look inside F1 racing in Barcelona, will be released on Facebook 360 Video this Friday.

To experience everything from the pit lane to the team garages in full, you’ll need a VR headset, but you can also explore the clip in your browser too.

Sky will soon be launching its own Sky VR app where it will distribute new content, which this year is expected to total 20 films covering both cultural and sporting events, including the heavyweight boxing final and the Tour de France cycling championship.

As a precursor to this, at the end of last year the Sky News team, working with a production company, created a 360 video that goes right inside the migrant crisis.

Read next: Digg's new Slackbot brings the best of the Web into your work's chat