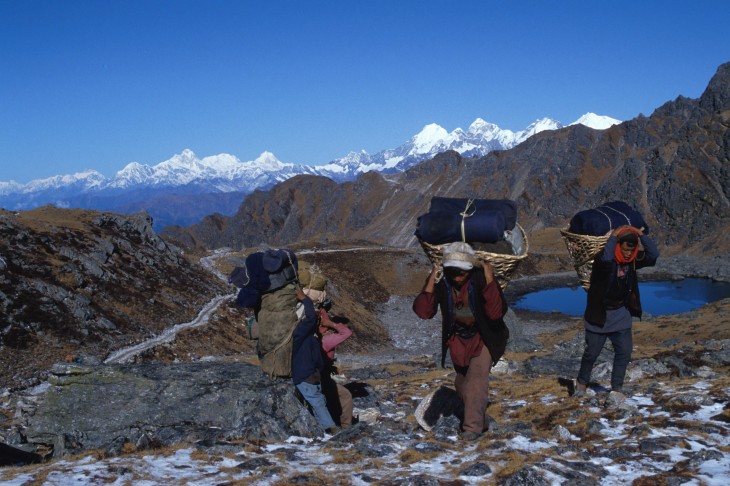 If you’re excited about things like Siri and Google Now, which aim to turn smartphones into personal assistants on a number of levels, then you should definitely be watching the likes of Jini and Sherpa, who are in my opinion upping the game in terms of innovation in this particular field.

The latter app, Sherpa (not to be confused with Sherpa, nor with Sherpa) was built by a Spanish startup that is backed by $1.8 million from angel investors, and got a lot of coverage when it recently launched in the US.

I haven’t actually been able to try out the app so far, but I ran into Sherpa founder and CEO Xabier Uribe-Etxebarria at LeWeb London this week and decided to record a video interview with the entrepreneur as he told me more about the product and the company.

Uribe-Etxebarria didn’t disappoint, explaining what the service does – and also what it will be able to do in the future – in great detail and showing off the many voice commands Sherpa understands.

Enjoy and let us know what you think of the burgeoning personal assistant services craze, and the potential of apps such as Sherpa.