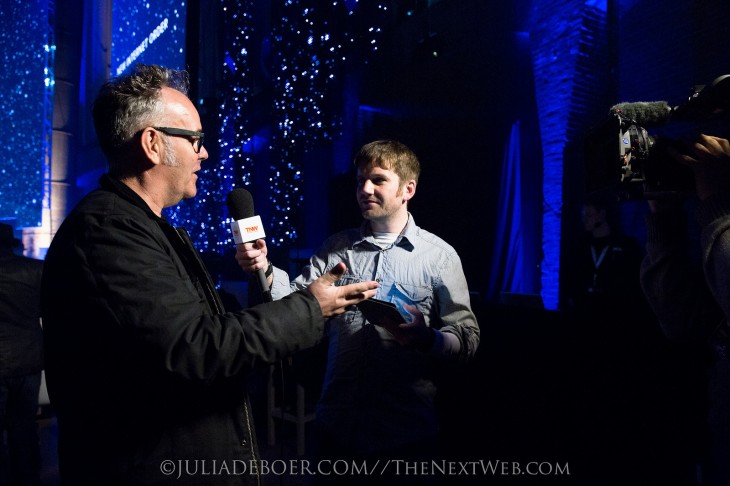 We’re all obsessed with the idea of innovation and what the next big product, service or trend will be in the technology industry.

Few people know that the word ‘innovation’ derives from the latin term ‘innovare’, meaning ‘to renew or change’. It was never meant to infer something altogether new or different, but an evolutionary step forward in the ideas or objects that already exist.

Mark Earls, a best-selling author and consultant on human behavior, discussed at The Next Web Conference in Amsterdam why more startups should be iterating upon existing ideas, rather than trying to create something out of the blue.

“Who did the original version of song x doesn’t really matter unless you’re a geek and moving in circles around that style of music,” he said. “Which are your favorite cover versions of that song is a whole other deal. So the performer, if we’re talking in music terms, rather than the composer, seems to me a place we need to move to more in innovation.”

Facebook Mark Zuckerberg is a notable example of such behavior. “He was innovative in the sense that he made s**t happen, as opposed to having the ideas. The idea, which regardless of who you talk to, or which legal team you talk to – will say that it wasn’t exactly his idea.”

Earls took some time to speak with TNW’s Paul Sawers about novelty, mavericks and why so many of us misunderstand innovation.

Don’t miss the rest of our coverage from The Next Web Conference Europe 2013.

Read next: Google Now comes to iOS, missing a few options but none of the utility