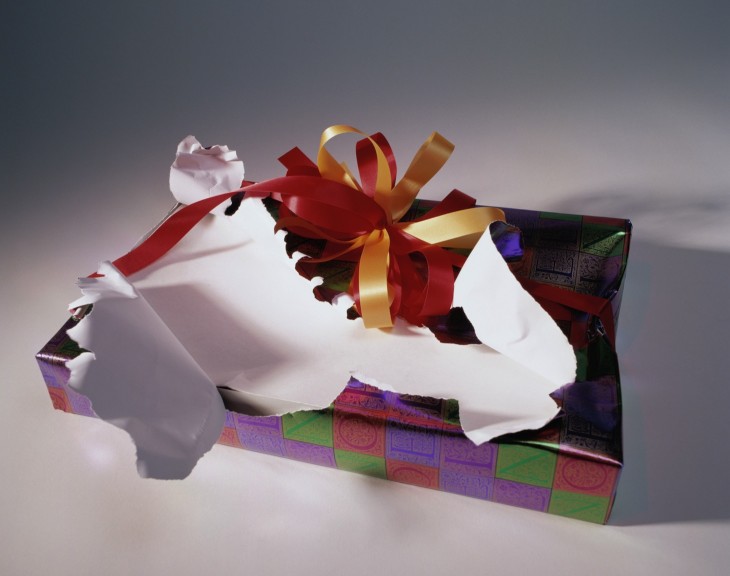 Erin Griffith over at PandoDaily asks a question well worth asking: How many startups will Facebook Gifts kill? She correctly points out that Facebook’s new social gifting service could be a threat to quite a number of fledgling companies out there, one of which is the arguably most high-profile Wrapp, which was co-founded by former Spotify CTO Andreas Ehn.

At the recent Dublin Web Summit, we had a chance to sit down with Carl Fritjofsson, another co-founder and COO of Wrapp, to talk more about their business model and plans for the future.

One of the questions I asked was if the startup considers Facebook Gifts a threat to its business. And to his credit, Fritjofsson didn’t duck the question in any way, fortunately for us.

In his response, Fritjofsson argues that the use case for FB’s new service is quite different from Wrapp, both for end users and merchants.

That may be true, but it’s still early days. It will be interesting to look back at this interview in, say, a year or so.

Can he convince you Wrapp will succeed?

Read next: Mail.Ru Group significantly reduces its stakes in Facebook, Zynga and Groupon