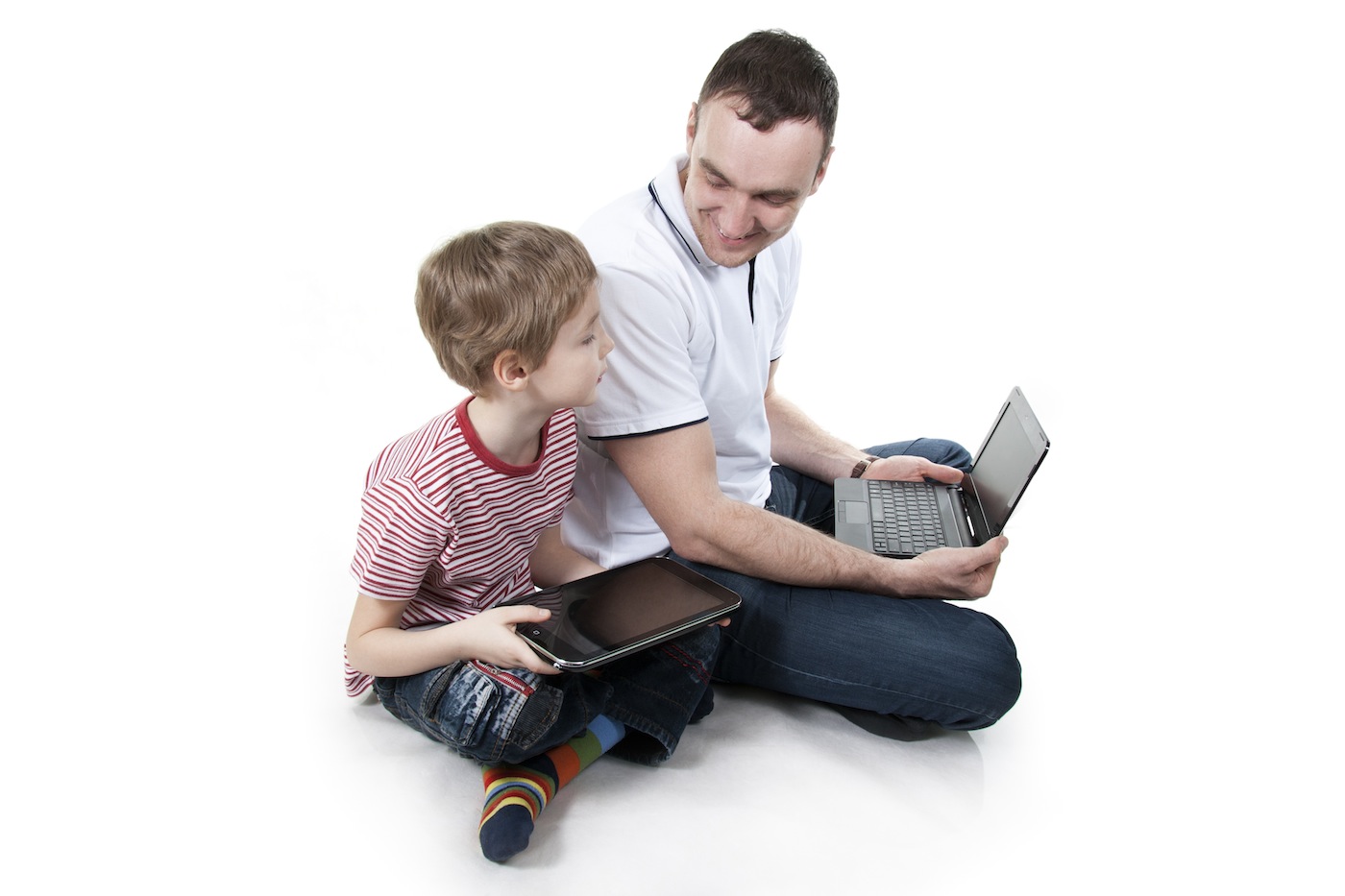 At the recent Dublin Web Summit, we caught up with eRepublik Labs co-founder and CEO Alexis Bonte, who knows his way around the gaming industry rather well.

Even though the venture capital-backed company has been around for a few years and is self-reportedly running a profitable business, Bonte explains that he still considers it a startup (which employs about 50 people in its offices in Madrid and Bucharest).

The company recently announced its acquisition of Spanish mobile apps and games maker Alien Flow to move into the tablet gaming space.

We have a chat with Alexis about the purchase and how it fits into its overall strategy, and discuss general gaming industry trends, with a particular focus on Europe.

For one, Alexis thinks people are getting tired of milking cows.

Read next: 10 Startups, 13 Intense Weeks: The good, the bad and the ugly [Video]