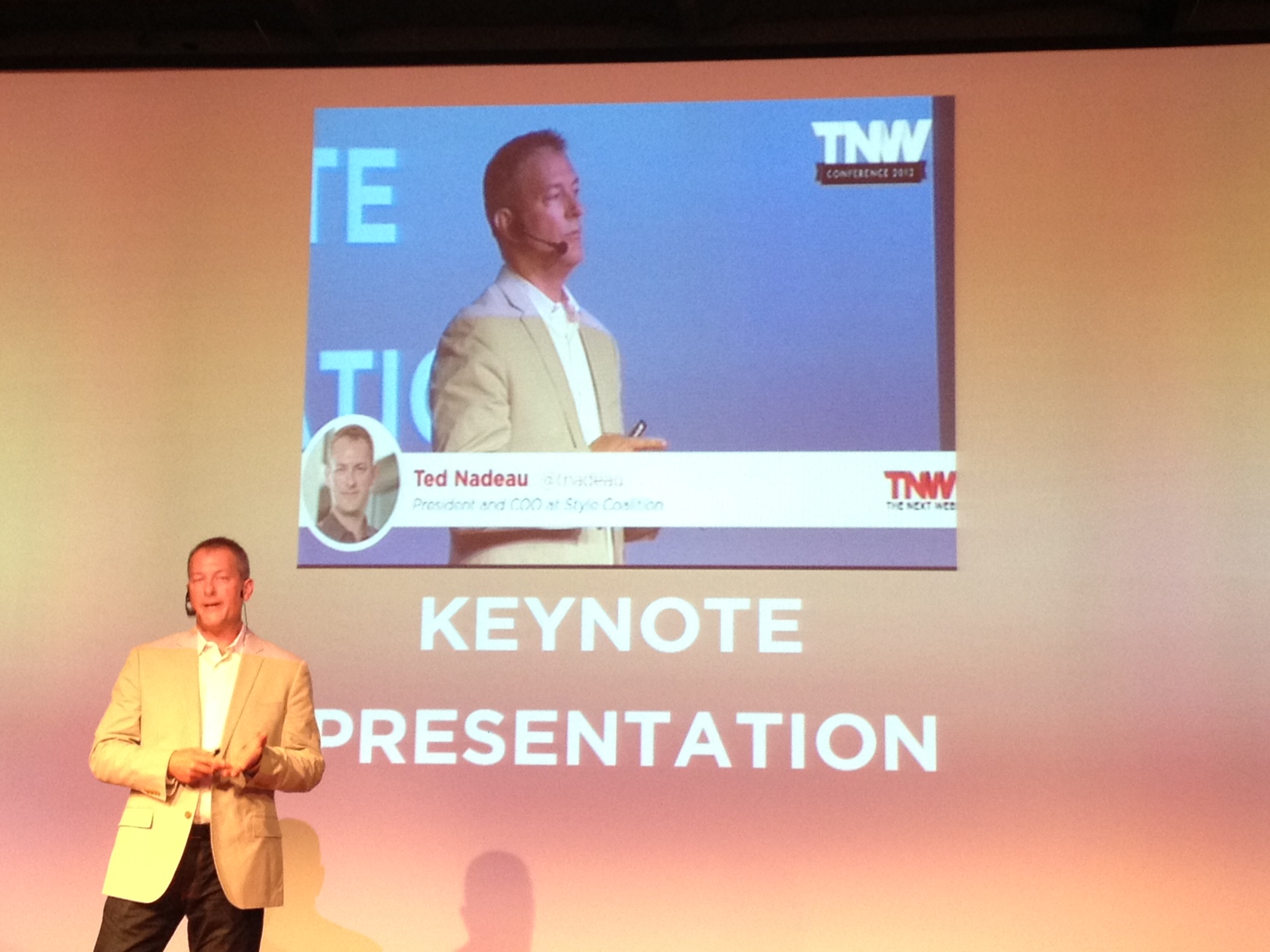 Ted Nadeau‘s career is a good example of the evolution of publishing; after a decade managing digital content for major magazine publishers in the US, such as Condé Nast, Hachette Filipacchi Media and Hearst Magazines, he is now the President and COO of Style Coalition, which connects influencers with brands.

These changes might be slightly scary at first, but they also represent an exciting opportunity for brands and content producers, Nadeau explained during his keynote at TNW Conference Latin America last August. Here’s the video of his talk:

Read next: The guys from The Big Bang Theory will love mathematical search engine Symbolab