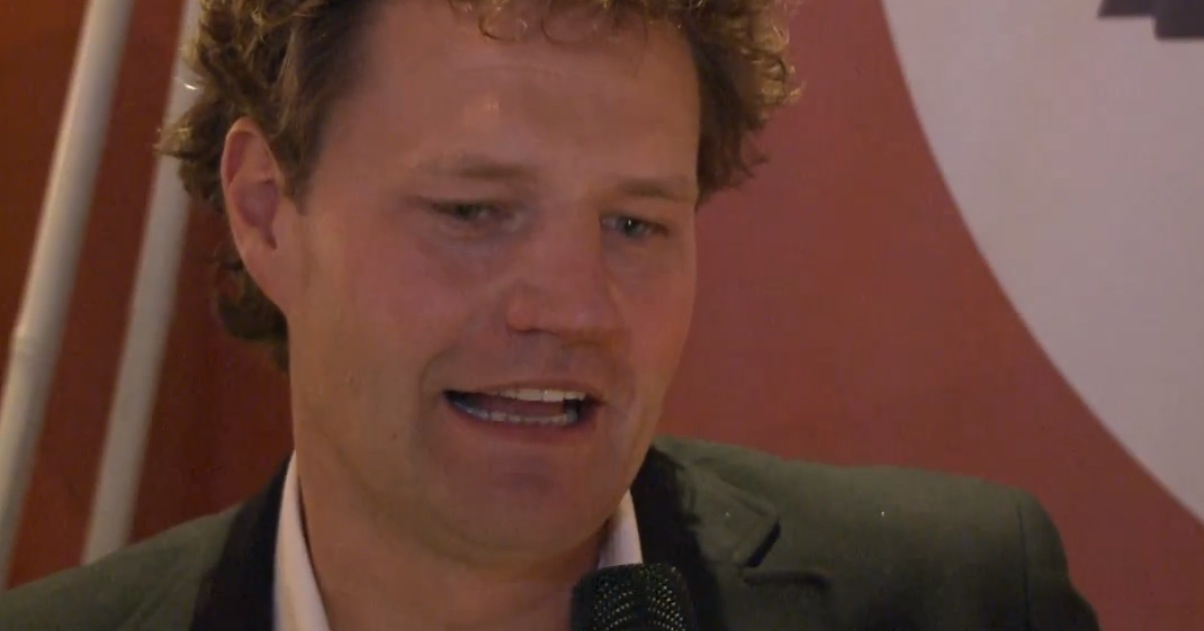 Wakoopa, a service which tracks web app usage, has released several interesting studies over the years that take a closer look at how people spend their time online.

Yesterday, as The Next Web Conference 2012 kicked off, Piet Hein van Dam, CEO of Wakoopa (disclosure: The Next Web Holding BV owns shares in the startup) presented a snapshot of ‘The State of the Interwebs’ in 2012. Among his findings were quite a few revelations about readers of The Next Web.

What’s the coolest fact about The Next Web audience that he learned? Watch the interview below.

Liked this? Watch his keynote here.