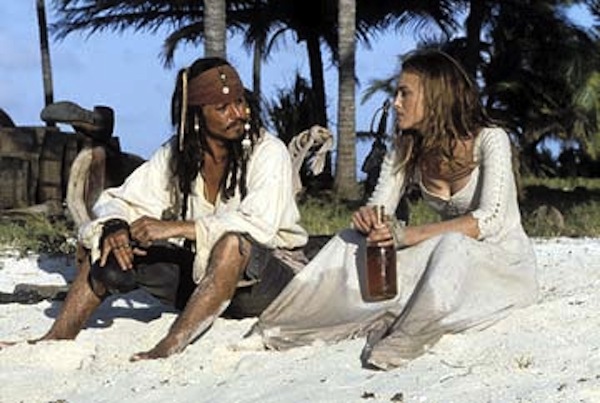 The Pirates of Silicon Valley is not only a film about how Steve Jobs and Bill Gates founded their startups in the early days, it’s also an epic boat cruise put on by social monetization company Peanut Labs to bring together Silicon Valley based founders, developers and venture capitalists.

The event is one of the most exclusive in the Bay Area, set upon a 4-story yacht that sets sail on the bay for 3 hours. Tickets are priced at $600, but we were lucky to get a media pass for the party to find out what it takes to be a Silicon Valley pirate and if the pirates were in it just for the gold or the innovation.

Watch the video to find out.

Read next: Could the future of social media be in video and audio?