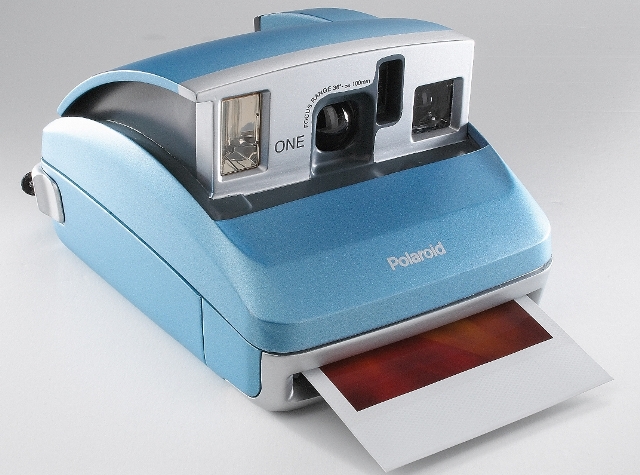 It’s four months since we last touched base with ThingLink, the image-tagging and interaction tool. Back in June, we covered the startup’s launching of rich media tagging, which basically turns an image into an independent, self-contained platform where you can embed video, sounds, and other data meaning that users can consume more content from across the Web within an image itself.

So Web publishers, brands, bloggers…anyone with a desire to upload interactive images to a website, can use this functionality. Rich media tags have so far been developed for the likes of Facebook, YouTube, Flickr, Spotify, Vimeo, Wikipedia, SoundCloud and Twitter. Check out this picture to get a better idea of what rich media tagging can do for an image: At the Wired 2011 event in London today Ulla Engeström, founder and CEO of ThingLink, announced the launch of ThingLink Labs, which it’s calling “a dedicated environment from which to incubate and productize innovations in the field of image interaction”.

ThingLink Labs’ inaugural project was also announced at the Wired event today. Rich Media Notes is a tool to create printable versions of ThingLink images using Near Field Communications (NFC)-enabled rich media tags which are readable by smartphones and other enabled mobile devices.

Rich Media Notes is being showcased for the first time today, in collaboration with London-based designer Klaus Haapaniemi. “When images and everyday objects become access points to Web content,  the consumption and distribution of online media will change from laptop to mobile devices,” says Ulla. “With Rich Media Notes, we are creating demand for new kinds of enhanced, printable products such as posters, flyers and handouts that carry rich media web content, discoverable through NFC.”

NFC technology is becoming more commonly used across different industries, and can be found everywhere from retail outlets to trains stations as a facilitator for mobile payments. It’s worth reading our NFC feature piece from earlier this year: How will NFC get its piece of the $4 quadrillion payments pie?

In terms of ThingLink’s latest product, Rich Media Notes will make it possible to print content-embedded images as posters, photos or physical goods. These objects in turn might contain a song, a video, a blog post or a link to anywhere on the Web.

The Next Web caught up with Ulla at the Wired event to get the lowdown on the company’s progress over the past few months, and some words on the new product.

Read next: YouTube is rolling out a new 12-choice pane for related videos