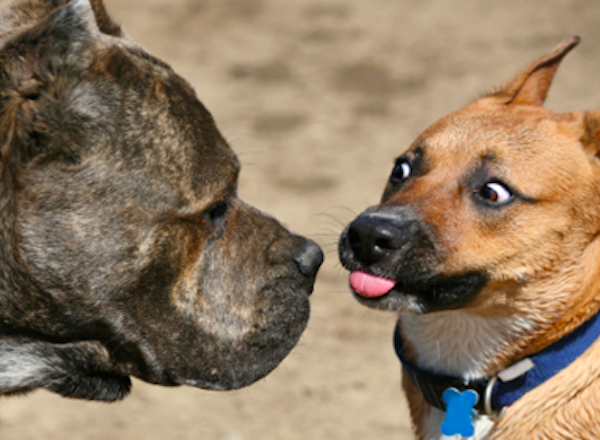 TaskRabbit– the site that outsources your errands- has been praised as a model that is encouraging Americans’ out of unemployment and back into jobs.

Who better to build a TaskRabbit clone, than an inspirational teenager from Chicago? Meet 16-year-old Shahed Khan who is the CEO and founder of Viatask– a site that outsources your odd jobs just like TaskRabbit. Shahed says Viatask won’t charge either runner or client for the transaction like TaskRabbit. And unlike Zaarly which is hyper local, Viatask is more social platform. Shahed says within the first month they had over $1,000 in transactions and are signing over 100 people a day in private beta.

Shahed was in San Francisco for TechCrunch Disrupt and certainly made a significant impact on the technology scene here getting friendly with blogger Robert Scoble and Vice President of local at Google Marissa Mayer.

Watch our interview with him here:

Read next: This week at Microsoft: Mango, Windows 8, and Samsung