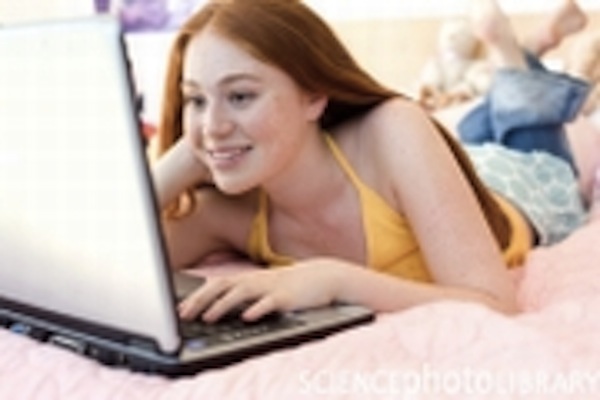 Here’s a clever idea for Facebook; it should either integrate Skype as its standard video chat platform or buy a video chat startup like Bibbil.

As Facebook increasingly adopts services that other companies are offering, like Facebook Deals over Groupon, it’s increasingly becoming many users default homepage. Offering a one stop shop for people accessing the web. However, since video chat is currently experiencing such huge growth, it’s quite surprising that Facebook has not yet fully integrated Skype, recently acquired by Microsoft, a Facebook shareholder.

Bibbil, a solid alternative to Skype video, has gained significant interest worldwide less than 24 hours after its recent private alpha launch.  The company is co-founded by David J. Phillips, Robbie Trencheny and Jesse Sung, who have known each other for over fourteen years, collectively holding more than a dozen startups under their belts, including a venture backed social discovery service.

We took a few minutes to talk to the team about Bibbil and the road ahead.

Read next: How to bring your Facebook friends over to Google+