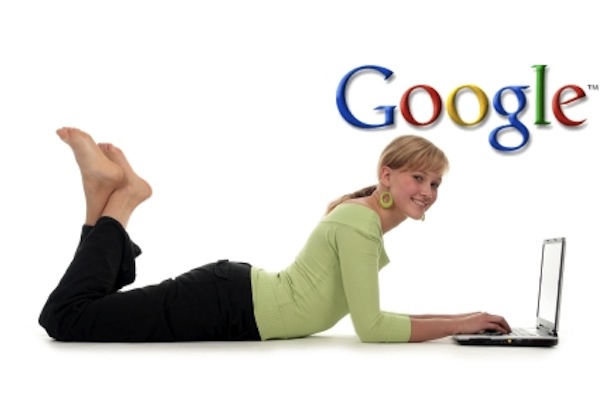 This week developers were out in force at the Google I/O conference at the Moscone center in San Francisco. At the event, Google made a number of announcements about developments on the Android platform and also released their music streaming service, Music Manager.

In a great PR move that will keep developers happy and occupied for weeks, they gave every delegate (including me ) a free Samsung Galaxy Tablet. The gadget, which runs the Honeycomb version of Android, is far more customizable than the iPad which runs iOS.

Another thing Google did get right was free candy at the conference, so excuse me for chewing throughout this video, I was in candy heaven.

Read next: US Government to be given authority to blacklist piracy sites