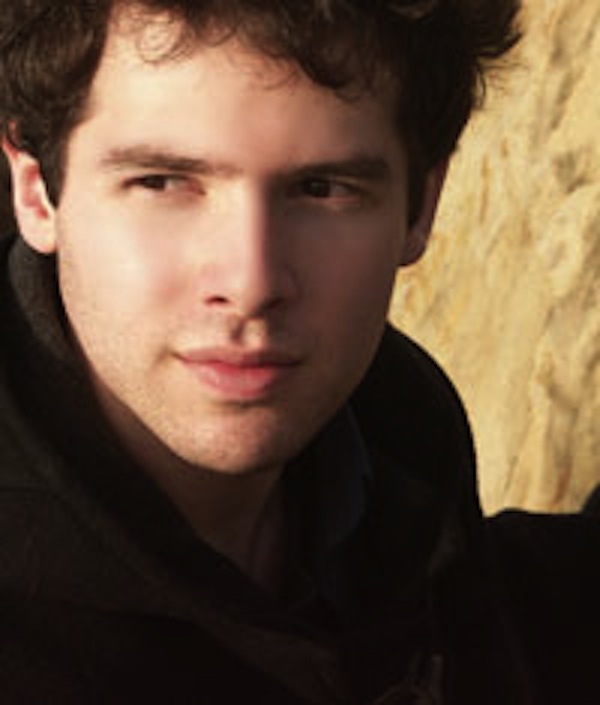 Having grown up in the thick of computer development, Aza went on to become head of user experience at Mozilla Labs. In 2008, Raskin and the other Humanized employees were part of a hire-out by the Mozilla Corporation. In 2010, Raskin was appointed Creative Lead for Firefox and is now, at the tender age of 27,  working on his latest startup Massive Health, currently in stealth, which is building a number of iPhone apps to bring innovation to healthcare.

Aza and I talk about Chrome over Firefox, if his ambition in building products with beautiful UI will lead him to become the next Steve Jobs and what he likes to do at the weekends to let off steam.

Read next: Microsoft to close $7b Skype acquisition deal